The Blackstock baby boy has finally arrived! Kelly Clarkson and her husband Brandon Blackstock welcomed their second child together on Tuesday, April 12.

The Breakaway singer announced the joyous news on her Twitter account Thursday morning. The proud mom tweeted, "Our little baby boy has arrived!! Remington Alexander Blackstock was born 4/12/16 & he is healthy & we couldn't be happier or more in love!" 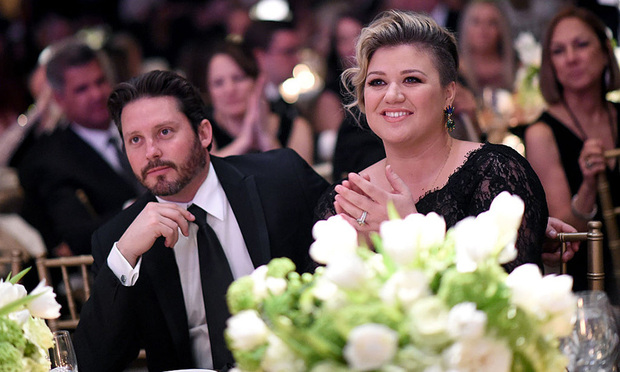 Kelly, who already shares one-year-old daughter River Rose with Brandon, announced that she was expecting her second child back in August.

The singer broke the baby news on stage during one of her concert stops in Los Angeles. Stopping mid-way through her song Piece By Piece she said, "I was not planning on announcing this but I'm totally pregnant." 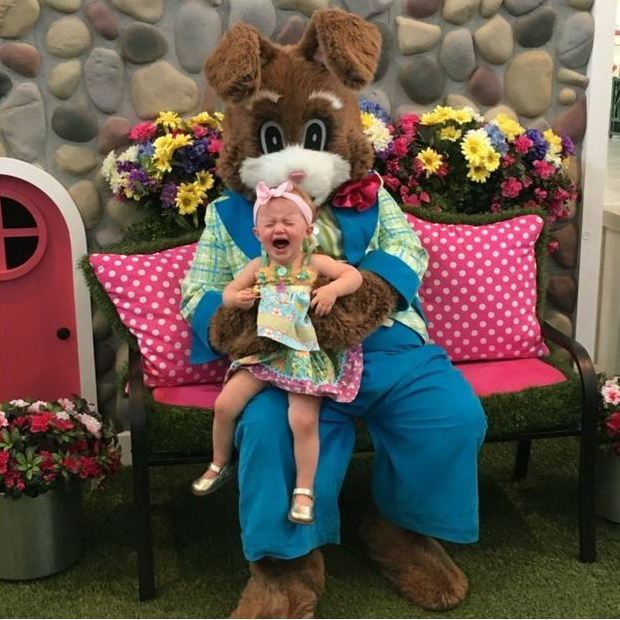 Kelly's adorable daughter River will probably be more excited to meet her little brother than she was to meet the Easter bunny last month! Photo: Twitter/@kelly_clarkson

Explaining her unintentional announcement last year, Kelly explained, "I couldn't get through it, and I was crying so hard and I thought, 'These people are going to think I'm on drugs but I'm about to lose it like a crazy person.' I was like, 'Oh I gotta explain.' And then it just came out.”

In October, Kelly revealed that she was expecting her first son, sharing a sweet snap of her daughter writing: "River's gonna have a little baby brother :) #itsaboy We're so excited!"

American Idol farewell: What your all-time fave contestants are up to now

The 33-year-old's second pregnancy wasn't easy. She admitted to Gayle King that she dealt with morning sickness. She said, "I'm familiar with all-day sickness - I have to get IVs and fluids because I get so dehydrated. It's really bad."