It is the beauty secret that has had music fans across the world stumped. But now the secret is out, and it has been revealed how Adele always achieves her flawless cat eye liner look. The Hello singer's makeup artist, Michael Ashton, has shared the award-winning singer's style secrets.

"Product cocktailing is key to achieving the intensity and opaqueness of the eyeliner," he told The Cut. "I always start by outlining the shape of the liner, working from the inner to outer corner of the eye with a black gel liner. 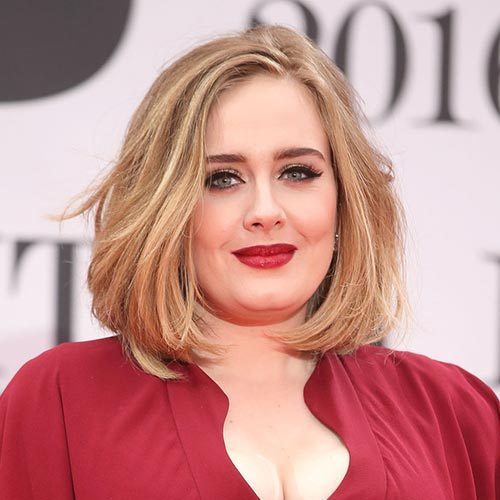 The secret to Adele's flawless eyeliner has been revealed Photo: Getty Images

"I then work the product right into the root of the lashes and then build thickness gradually. Once I'm finished creating the desired shape, I use a waterproof liquid liner with a precision tip to intensify and refine the line, finishing by winging the end of the liner last." 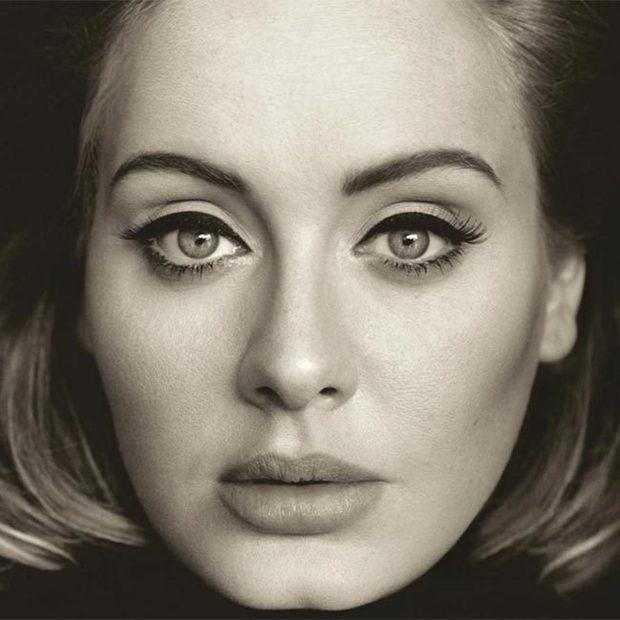 Adele regularly turns heads on the red carpet with her style and beauty Photo: Instagram/@adele

Michael and Adele first met in 2007 before the release of her first album, 19. One day he went to her house to trim her bangs and she asked if he could quickly also do her eyes. "The eyeliner obviously got the seal of approval and the rest," he told The Cut, "and the rest, they say, is history."

In addition to becoming an eyeliner icon and being a HELLO! favorite (check out our 5 reasons she's one of the world's coolest celebrities), Adele has also been having quite an amazing past few months. In addition to landing a treasure trove of awards for her album, 25, she's landed on the cover of Vogue, was taught Swedish by Princess Madeleine, and made Kate Hudson cry with her amazing performace at the Grammys.