Instead of leaving it up to fate, Chrissy Teigen and John Legend decided their first child together should be a baby girl. The Sports Illustrated model revealed in a new, candid interview that she picked her daughter from “her little embryo.”

“I’ve made this decision,” Chrissy told People magazine. “Not only am I having a girl, but I picked the girl from her little embryo. I picked her and was like, ‘Let’s put in the girl.’” 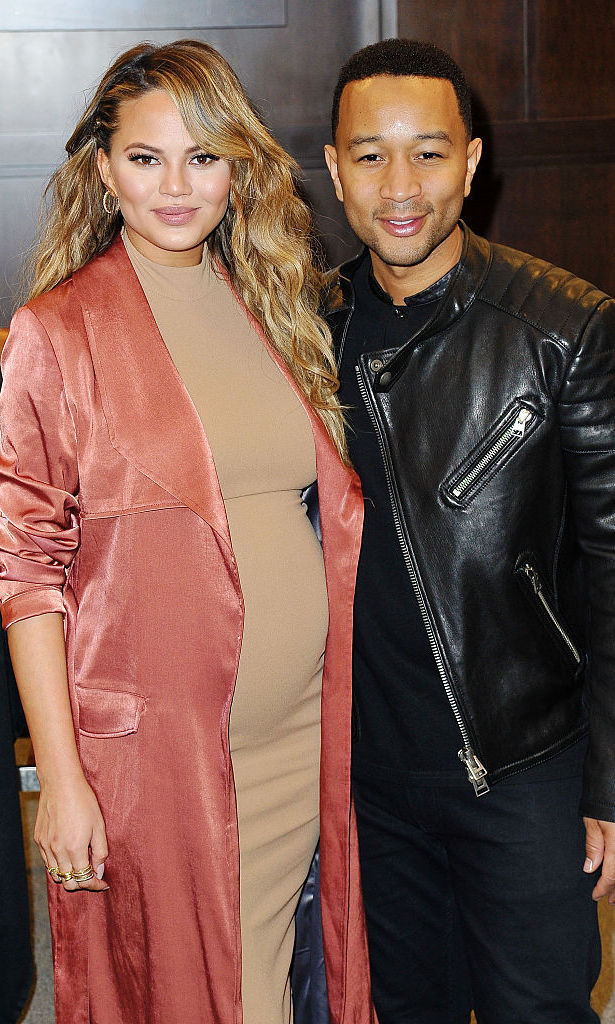 The 30-year-old’s reasoning for choosing a daughter stemmed from her desire to see her husband as a father to a baby girl. She explained, “I think I was most excited and allured by the fact that John would be the best father to a little girl. That excited me.”

No doubt John will make an excellent father, however there is one thing he most likely won’t be doing once his bundle of joy arrives: engaging in baby talk. “John’s very big on full sentences and not doing baby talk,” Chrissy revealed. “Even when he’s talking to the dog he’s like, ‘Putty, you need to go outside and use the restroom today.’ And I’m like, ‘What the f—, it’s a dog! You’re crazy!’” 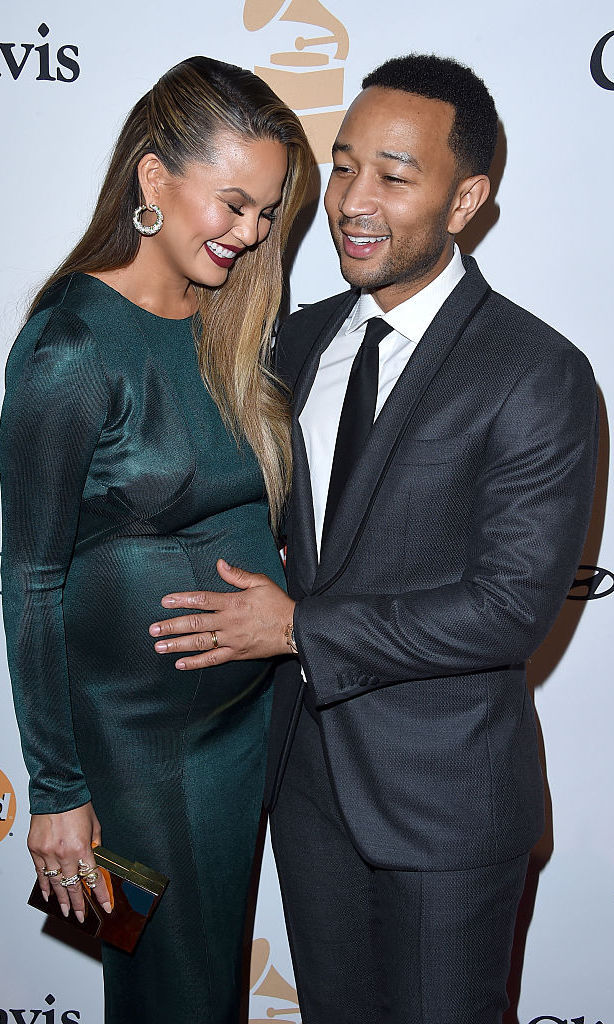 While Chrissy and the “All of Me” singer might not see eye-to-eye when it comes to talking with their child, the supermodel admitted, “I’m excited to see what he is going to do because I think we’ll have two very different styles."

Chrissy recently debuted her other " baby" — her new cookbook Cravings — on Tuesday. While the author received congratulatory calls from friends on her release, she was also treated to numerous calls from strangers. She revealed on Twitter, "Early purchasers of my cookbook were gifted with my tiiiiiny phone number on Pippa's collar on page 111. Learned this after 100 or so calls!"

The photo within the cookbook showed Chrissy and her husband lounging with their dog, whose tag showed her phone number with "Call if Lost." Thankfully it's all been resolved since then! The model tweeted, "I have since changed it but thank you for all the kind voicemails but really, to all friends, I had to change my number today so please don't be mad at me for not getting back to any texts!!!!"