One of Hollywood's most classic beauties, Catherine Zeta-Jones, has opened up about how she keeps her skin so gorgeous. The 46-year-old revealed that argan oil is her top tip when it comes to keeping your skin looking youthful.

Catherine divulged her skin care secret during a webchat on British parenting site Mumsnet, after admitting that her workload had been taking its toll on her complexion. 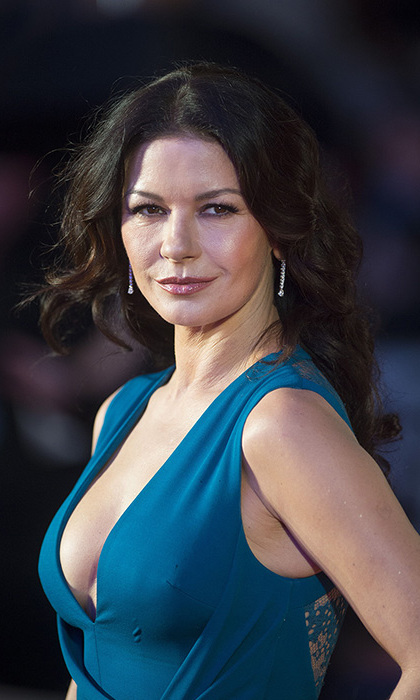 "I'm finding, just from travelling from New York and being in heated hotel rooms, my skin feels like a Walker's crisp [potato chip] at the moment," the Dad's Army actress said. "But I've been using some argan oil just to saturate my skin at night, so it has some nourishment as I sleep, to start the day a little bit more hydrated."

The star then added: "The real hydration comes from within. You can never drink too much water. No diet sodas! I think happiness is the best tonic for keeping us youthful. Being happy with who you are inside radiates on the outside."

Argan oil is a plant oil derived from the kernels of the argan tree, which is native to Morocco. The Berber women have treasured wild argan oil in the beauty routines for centuries – traditionally used to condition hair, it is also renowned for its skin care properties, and has been used to treatment ailments including acne, wrinkles, stretch marks and joint pain. 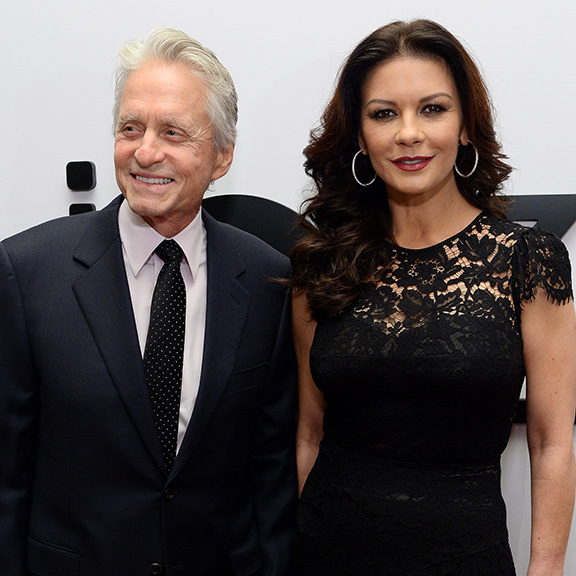 Catherine, pictured with Michael Douglas, also spoke about the lack of Hollywood roles for women over 40 Photo: Getty Images

During her webchat, Catherine also spoke candidly about the lack of roles for women over 40, stating that Hollywood movie producers don't believe that audiences want to see older women. "I have been in this business since I was 9 years old, and have heard the same thing said throughout the different parts of my career. Then, hello, I'm in my 40s … and it's true," she said.

"It's not that there aren't great stories to be told about women in their 40s, it’s just that the big bosses in Hollywood feel that the demographic of moviegoers are less interested. I wanted to be in film because I was brought up watching great performances by women in their 40s, in the 70s: Anne Bancroft, films like Alice Doesn't Live Here Anymore, interesting roles for women, at a great age."