Gina Rodriguez is the epitome of laid back style and often opts for simple makeup and hair even on the red carpet. Despite her carefree style, the Jane the Virgin star always manages to look flawless piquing our interest in finding out her beauty secrets.

"The beautiful thing is that I grew up with a mother who barely wore any makeup," she told HELLO! at the Crest 3D White Brilliance 2 Step #GetPolished launch event in New York City. "Being an actor and living in this world where makeup is definitely part of my life, it was always important to me of what I did on my own when I wake up in the morning." 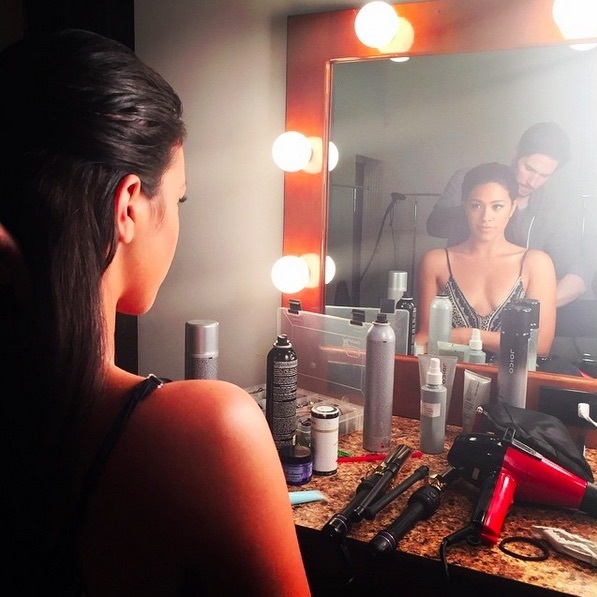 So, what does the 31-year-old's morning regimen look like? "My beauty routine is washing my face, putting on some Rosebud Salve and maybe shape my eyebrows because I'm kind of a big fan of that these days," she added.

In fact, she's not the only celebrity who has relied on Smith's Rosebud Salve. Ashley Olsen, Reese Witherspoon and Kristen Stewart have all been fans of the historic brand. The multi-purpose lip balm has been popular for over 100 years and has become popular in Hollywood to treat chapped and dry skin and blemishes. 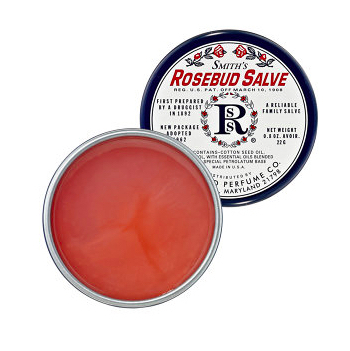 More than her love of her Rosebud Salve, Gina admitted that her most important part of her routine has nothing to do with beauty products at all. "My beauty routine when I wake up is first saying a prayer," she explained. The actress has been very outspoken about creating positivity in the world by speaking out against bullying and encouraging others to be more thankful. 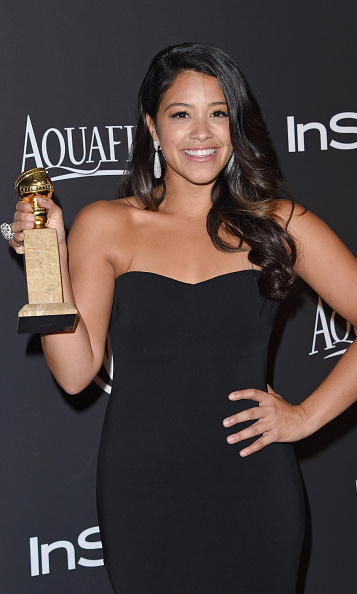 This genuine mentality was evident in her acceptance speech at the Golden Globes. "My father used to say every morning that 'today is going to be a great day, and I can and I will,'" she said fighting through happy tears.