Finally, a first look at Kourtney Kardashian's new baby! The reality-TV star welcomed a baby boy with partner Scott Disick back in December, but up until now, the public had not yet met the latest addition to the celebrity family. 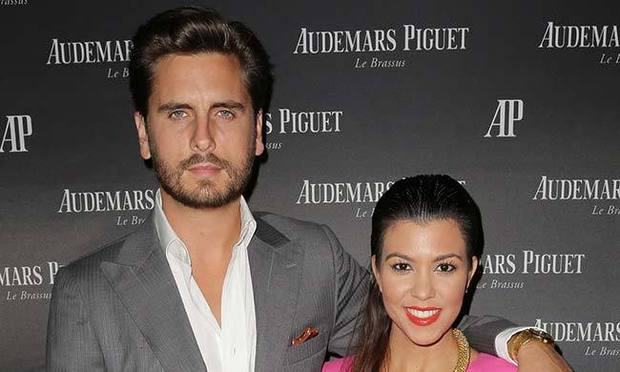 "My little turtle dove angel baby boy Reign Aston Disick," Kourtney, 35, wrote alongside her Instagram shot, which featured her little boy with his arms above his head.


Little Reign was born on December 14, which is also Kourtney's firstborn son Mason's birthday. "The family is freaking out with joy," a source told E! News at the time. "What an amazing coincidence." 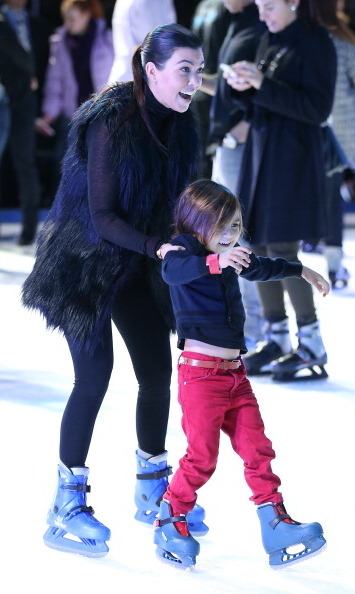 Previous to Thursday's Instagram post, Kourtney had only shared a small glimpse of her third child, posting a photo of Reign's tiny hand with the caption, "Madly in love with my little Reign Aston Disick."

Kourtney's kids, of which she has three, seem to have had quite the week. On Saturday, Mason, 5, spent time splashing around with Justin Bieber in a pool.

"Mason is cool as a fan," the 21-year-old pop star wrote alongside a photo of the two. The sweet picture was later shared by Kourtney and Mason's grandmother Kris Jenner.