Frida Kahlo’s legacy as a painter, political activist, female empowerment and bold style has inspired the world in many different ways. The iconic Mexican painter continues to influence many forms of art, and that includes fashion too! And now, get ready because Vault by Vans has unveiled a three-piece collection featuring the late painter and her artwork and is set to launch sooner than you think. On June 29 three of Vans’ classic silhouettes will be available at select Vans retailers recreated with a Frida makeover. 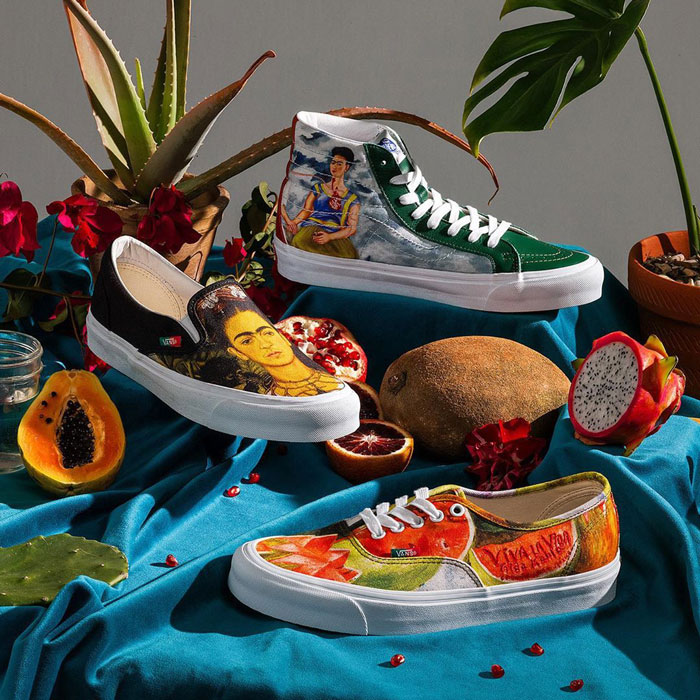 The Vault by Vans Frida Kahlo collection is available on June 29 Photo: @vansvault

If like us, you appreciate the late artist’s lively imagery, then you’ll want in on these graphic styles. Vault by Vans took to social media to share photos of the new collection. “Known best for her self-portraits and works inspired by Mexico, the Vault by Vans x Frida Kahlo collection brings a sampling of the artist’s paintings to life on classic Vans silhouettes,” they wrote.

MORE: Recreate these Frida-inspired nails at your next salon appointment

The OG Sk8-Hi LX features a dark green toe cap and tongue and one of Frida’s most popular self portraits, Las Dos Fridas. The OG Authentic LX is the ultimate summer sneaker as it is covered in a colorful watermelon print with embroidered details. As for the OG Slip-On, the classic style shows a close up of another Frida self portrait. 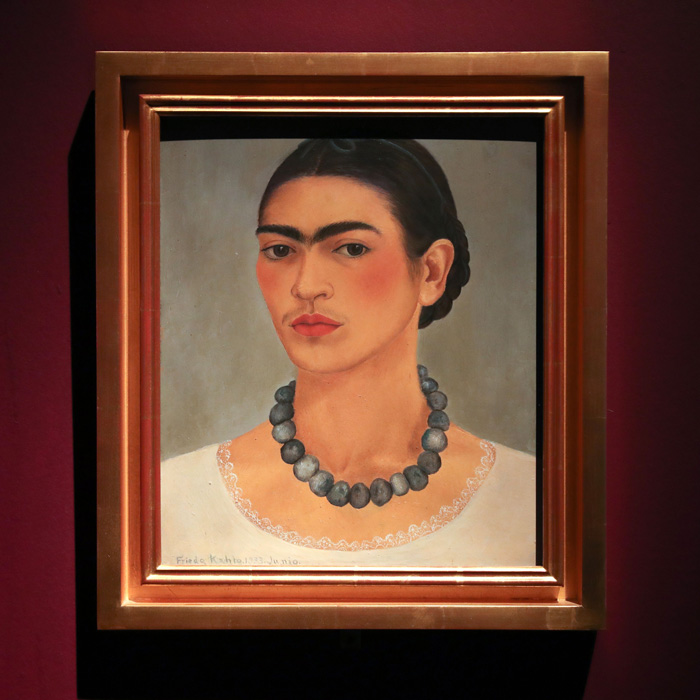 Recently, the National Sound Library of Mexico may have found what could be the only known recording of Frida’s voice. According to a statement released by Mexico’s Department of Culture, the recording was found in a pilot episode of El Bachiller, a 1955 radio show in which Frida’s husband and muralist Diego Rivera’s work was highlighted.

MORE: Listen to possibly the only known recording of Frida Kahlo's voice

In 2002 Salma Hayek took on the role to play the celebrated artist in the film Frida. Her astonishing work led her to be nominated for an Oscar for Best Actress. Although she didn’t win the golden statuesque, the film won for Best Original Music Score.