Queen Maxima of the Netherlands has been on a three-day tour in Jordan since Monday to support female employment. On her first day, the royal met with local entrepreneurs, such as vendors and hairdressers, who were showcasing their products. But in addition to being involved in numerous social causes, her personal style has earned her acclaim as one of the most stylish royals.

For this occasion, the Queen chose one of her favorite clothing items: the vest. The royal donned a comfortable yet stylish '70s-inspired outfit, which she completed with the sleeveless garment. She finished off her look with a pair of suede boots – a much more comfortable shoe choice compared to the PVC heels she wore last week, which were very reminiscent of Queen Letizia's style. 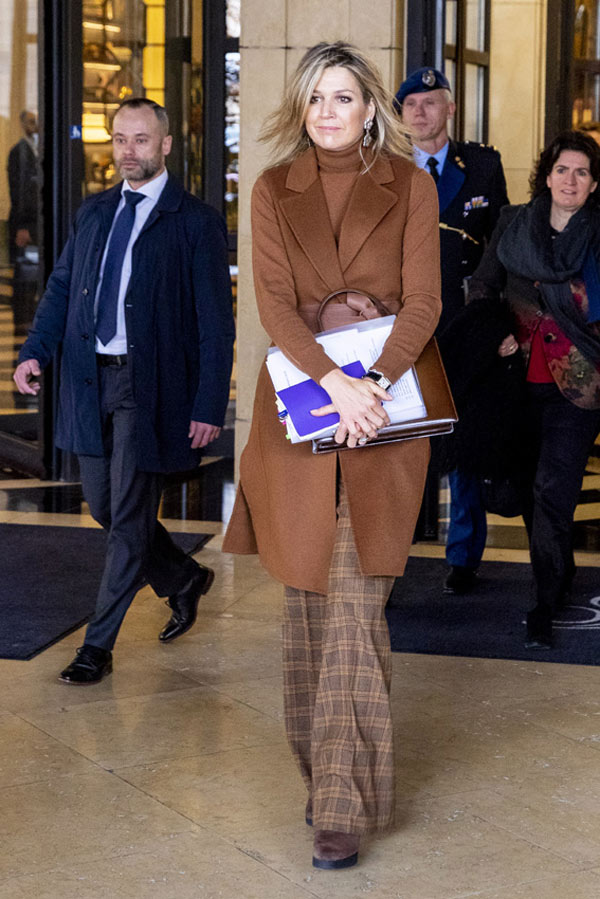 Fashion houses such as Calvin Klein, Dior and Miu Miu have made vests one of the star elements in their Fall / Winter collections. Maxima, who is always one to follow the latest trends, could not pass up the opportunity to wear the classic piece this season. Even though it's unusual for King Willem Alexander's wife to reach for a vest in the midst of winter, it's evident she does have a fondness for the garment. It’s not the first time we've seen the Queen step out in the piece. Two summers ago during a trip to Vietnam, Maxima wore a yellow and white ensemble made up of trousers and included a long vest. However, this time, the stylish royal combined her sleeveless knit with a turtleneck sweater and checkered flares. A flared-pants-and-vest combo may be uncommon among royals, but Queen Maxima is a royal fashionista. On several occasions she's proven she's got a fashion-forward eye when it comes to choosing her outfits. This specific outfit reminds us of a look that became very popular in 1977 thanks to Woody Allen. At the end of the decade, actress Diane Keaton starred in the director's classic film, Annie Hall. She wore a similar look that could have surely served as an inspiration to the Queen. 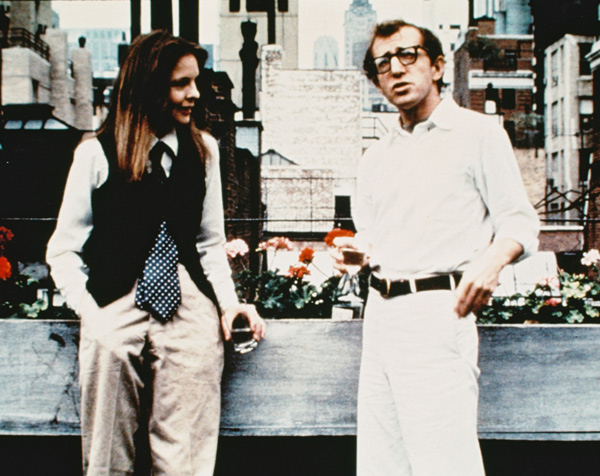 There's no doubt Maxima is highly aware of the power of accessories, as she never fails to include special details to complete her looks. It was no different for her visit to Jordan. Queen Maxima accessorized with a wide belt around her waist and a Celine bag from the Spring 2017 collection that perfectly matched her boot. Her jewelry was even more distinctive as she chose Buccellati's gardenia-shaped silver earrings – an original design that she first wore with a much more relaxed outfit at the Olympic Games in February 2018 in South Korea.