What do Donald Trump Jr. and Vanessa Trump's children have in common with royal kids? A favorite designer! Clothing brand Pili Carrera has dressed a host of future kings and queens, including Princess Leonor of Spain, Princess Amalia of the Netherlands, and Crown Princess Victoria's daughter Princess Estelle, and now two of Donald Trump’s grandchildren – Tristan, five, and two-year-old Chloe – have also worn the Spanish label.

As they arrived in Washington, D.C. before Inauguration Day in January, Donald Trump Jr. and his wife Vanessa opted to dress their son in a $65 checkered shirt and daughter Chloe in a $100 printed dress, both from the autumn-winter 2016/17 Pili Carrera collection. Of the Trump kids' fashion choice, a representative for the 54-year-old company told our sister brand HOLA!: “We are elated. We feel very satisfied knowing that our clothing has come as far as the White House, and that they chose our brand over any others.” 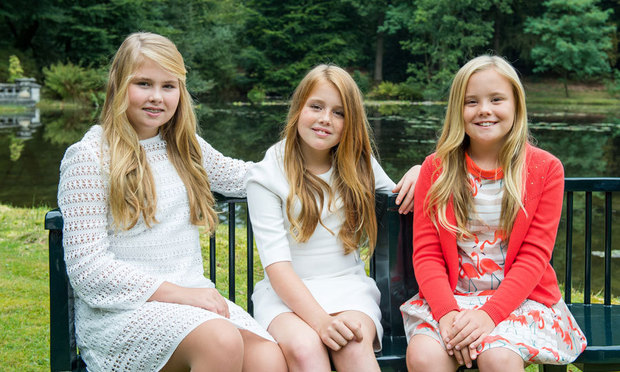 The Netherlands' future queen Princess Amalia, left, and her younger sisters are all fans of the brand Photo: Jeroen van der Meyde

The label has definitely made a global royal impact, reaching from Denmark, where Princess Isabella has been spotted in their clothes, to Bhutan, whose Prince Jigme wore a grey hooded Pili Carrera parka for one of his portraits. 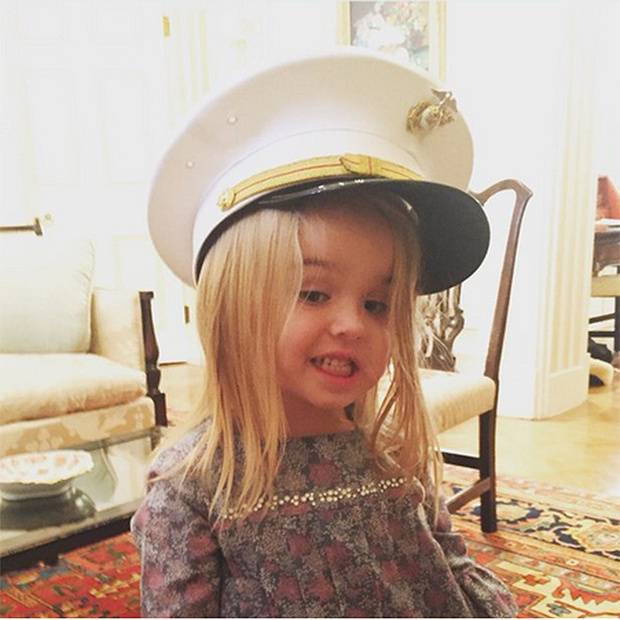 It is known that Princess George and Princess Charlotte are also fans of Spanish brands. HELLO!'s royal correspondent Emily Nash explained, "We've seen Kate increasingly opt for Spanish brands in recent years, most notably from Princess Charlotte's first appearance outside the Lindo Wing wearing knitwear by Irulea, which was a gift from the Cambridges' Spanish nanny Maria Teresa Turrion Borallo. They are fairly traditional pieces, so very appropriate for royal children." 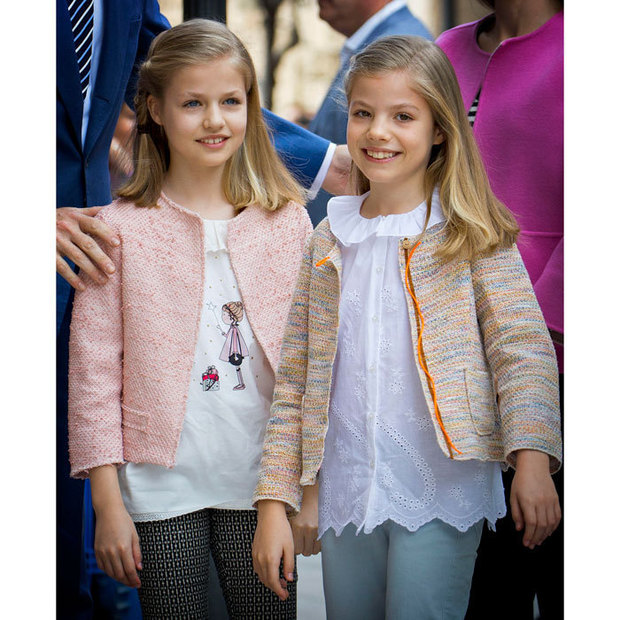 And there are also some royal designers who, in turn, are favorites for celebrity kids! Last year, Princess Marie-Chantal of Greece teamed up with leading UK retailer Marks & Spencer to create a capsule collection of clothing, accessories and gifts for children. The princess was already a successful children’s clothing designer, counting Victoria Beckham and Kim Kardashian among her high profile clientele. "It's important to dress our children well," she told HELLO! Fashion Monthly. "I have some wonderful memories from my childhood and so much is associated with what I was wearing. If you look good, you feel good – simple."