Nearly 20 years after her loss, Princess Diana continues to be one of the world's most famous royal icons. And now fans will get a chance to see some of her most memorable gowns at Fashion Rules, a new exhibition held at Kensington Palace the official London residence of her son Prince William and his wife Kate Middleton.

CLICK HERE FOR FULL GALLERY OF THE ROYAL STYLE EXHIBITION 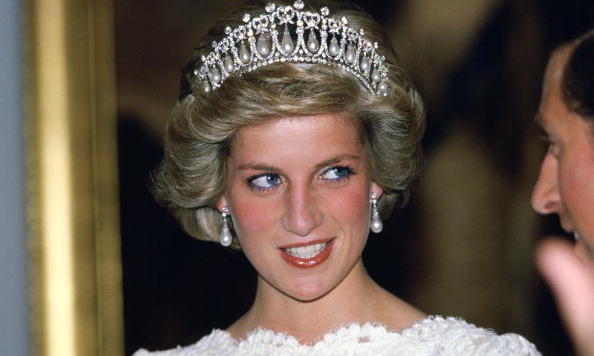 Diana's gowns are just part of the exhibition dedicated to "three women whose style inspired a generation": the Princess, Queen Elizabeth and the Queen's sister, "royal rebel" Princess Margaret.

One of the most memorable pieces to go on display is a bottle green velvet halterneck dress from designer Catherine Walker that the late princess wore for a photoshoot with Mario Testino. Another gown included is a black and green tartan dress, also by Catherine Walker, that Diana wore to an event at Balmoral in 1990. 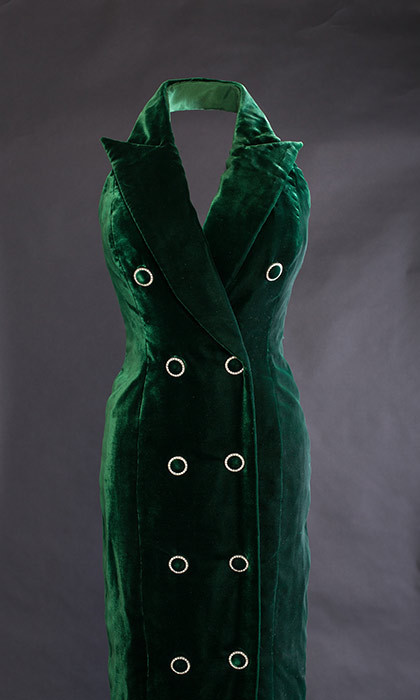 Not only did Catherine style the ever-fashionable royal, she and Diana were also good friends. The designer supplied the Princess with over 1,000 outfits and dressed her in some of her most iconic numbers to date.

Meanwhile, other royal fashion treasures on display include a Hardy Amies ivory dress with intricate beading on the bodice and a simple satin skirt that Queen Elizabeth wore in the 1970s, and a bright orange kaftan-style dress that the monarch wore in 1979. 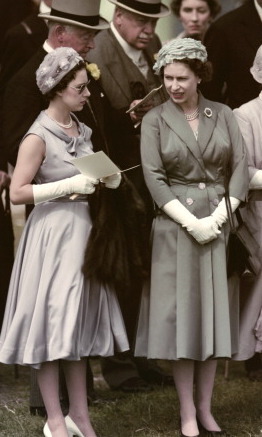 A fur stole that was made for Princess Margaret is also part of the exhibition, as well as a pair of round tortoiseshell sunglasses that the stylish royal sported in the 1990s.