Taylor Swift, Time's "Person of the Year"? Maybe! This week, the magazine named Taylor as one of the contenders for its annual distinction. Other finalists on the short list include heavyweights such as Apple CEO Tim Cook, Russian President Vladimir Putin and NFL Commissioner Roger Goodell. The "Person" will be unveiled Wednesday on the TODAY show. 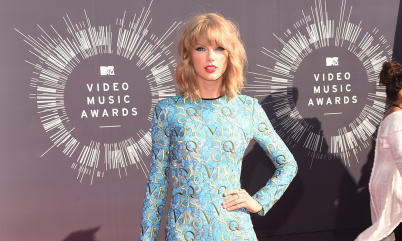 Why would the 24-year-old superstar make the list for 2014 and not in past years when she earned piles of Grammys as a record-breaking female artist?

For one, she seamlessly left Nashville behind with "1989," her pure-pop debut, smashing all kinds of records in the process. She grabbed headlines for her bold decision not to stream her music on the popular service Spotify, and she became New York City's ambassador for tourism.

All the while, her sharp-eyed, trend-setting sartorial sense remained intact. In fact, her style evolution has mimicked that of her musical one, as she's gone from a country sweetheart to a pop idol. Taylor's fashion taste (and changing hairstyles!) has certainly matured.

"Person of the Year" or not, Taylor gets our vote for making an impact in 2014!

Click on the photos below to see Taylor's full style transformation: 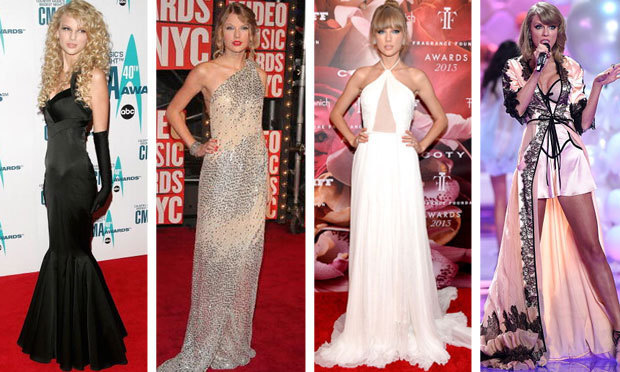