Chef José Andrés is making sure the Bahamian community has support after Hurricane Dorian. The catastrophic category 5 storm has been stagnant causing havoc in the island for days. Powerful winds and floodwaters (reaching 25 feet above sea level) have left homes battered and destroyed. Unfortunately, Hurricane Dorian has also taken five lives. Many people are helping the community, including the Spanish-American chef who went to the island in order to prepare 10,000 sandwiches for all the victims. 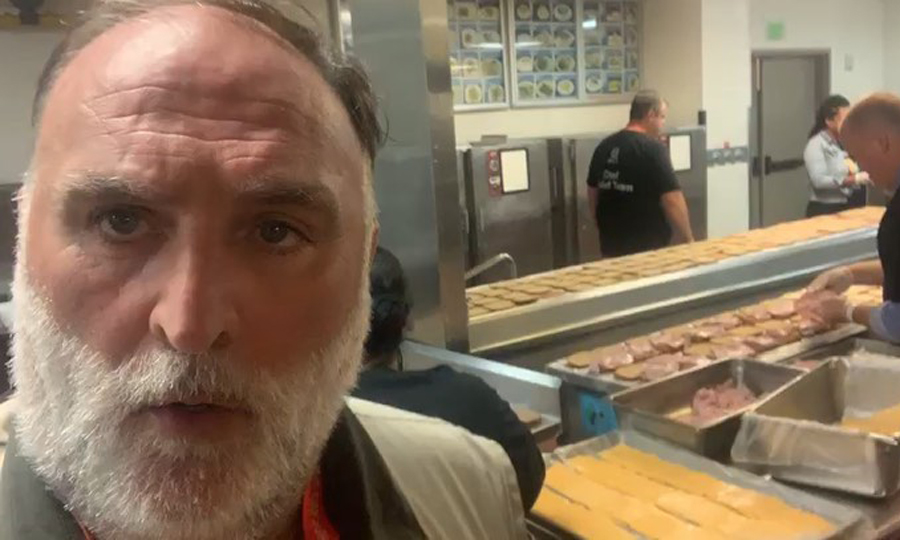 Chef José Andrés is making 10,000 sandwiches for the victims of Hurricane Dorian in the Bahamas

José took to his social media account to share updates of the storm from where he was staying in Grand Bahama Island, which is approximately 90 miles away from the storm. "UPDATE from on the ground in Bahamas where I am with our @wckitchen team," he wrote. "We are safe south of #HurricaneDorian but this storm is massive!! We are preparing our response to provide meals after Dorian passes. We also have teams in Florida ready to go if it doesn’t turn north!! #ChefsForBahamas #ChefsForFlorida"

José's not-for-profit non-governmental organization World Central Kitchen (WCK) is able to help those in need when natural disasters hit. Founded by him and his wife in 2010, WCK was meant to “create smart solutions to hunger and poverty,” but they then began answering calls for natural disasters, helping Puerto Rico get back on its feet after Hurricane Maria. Now, the Michelin-starred chef is stationed in Atlantis with the rest of his team as the prepare sandwiches to fly out to Abaco Island once the hurricane passes. 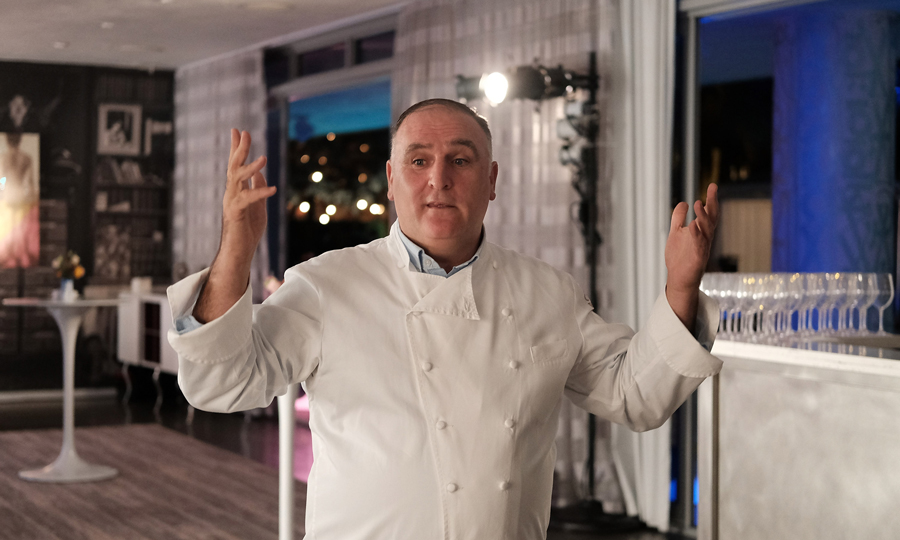 In the past, the cheflebrity has opened up about helping others during natural disasters. “I don’t do this because it’s fun. I do this because I believe our expertise is needed,” he told Anderson Cooper. “It’s the role of every citizen to do every little bit to better the lives of others. I’m blessed to have teams that are very committed to do this. This to me, is not my work. This is a passion. To provide meals to the few is great but I love to provide meals to the many.”