Sasha Obama is a Wolverine! According to reports, the former first daughter, whose real name is Natasha, is set to begin her freshman year at the University of Michigan next week. Students attending a summer freshman orientation reportedly saw Michelle and Barack Obama’s youngest daughter, and again on campus this week accompanied by men believed to be her Secret Service agents. 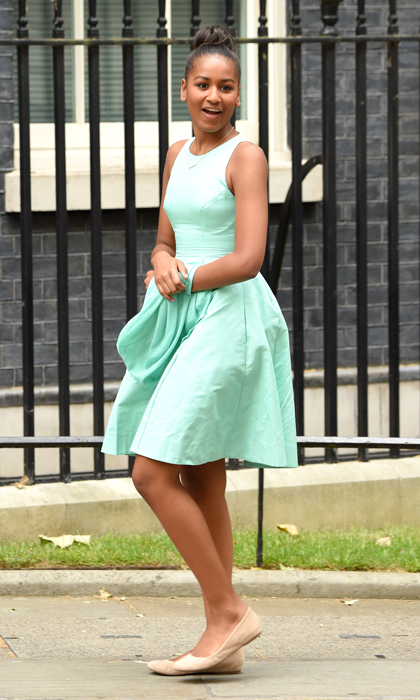 "I was walking by pushing a vacuum and she walked out right in front of me," a student told The Detroit News. "I said, 'Excuse me.' It was a crowded hallway with her and some Secret Service dudes."

MORE: Barack and Michelle Obama had dinner with this Monaco royal

Sasha clearly opted for a different track than her Ivy League family with her new Big Ten school in the Midwest. Barack studied at Columbia University, while Michelle attended Princeton. The former president and first lady later went on to law school at Harvard University. Meanwhile, Sasha’s older sister Malia Obama, 21, enrolled at Harvard in 2017 after taking a gap year. 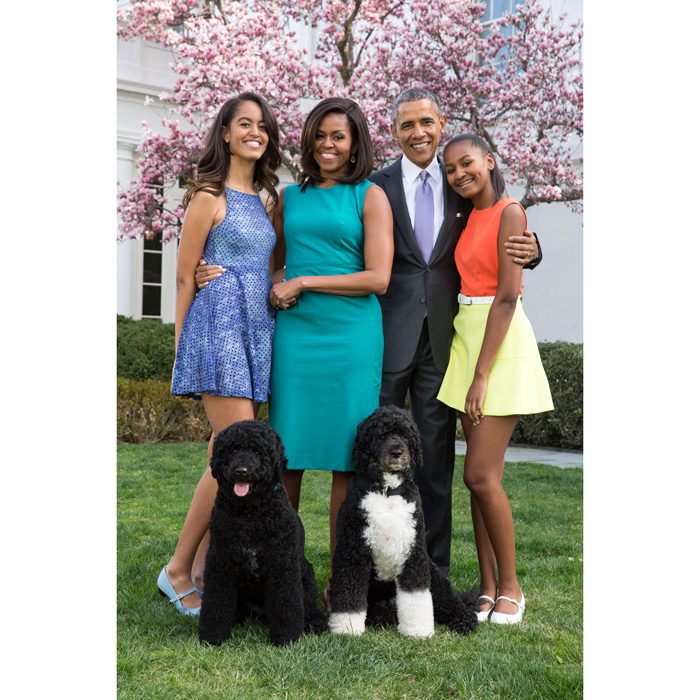 Unlike Malia, it seems Sasha forwent taking time off between her studies. The 18 year old graduated from Sidwell Friends School in Washington, D.C. back in June. The graduate had both of her famous parents present at the ceremony. Last year, Michelle opened up about her youngest child, telling Today, “We have a senior in high school, so it’s all the drama that goes with it. Senior year is quite intense because it’s testing, it’s applications, it’s grades. We’re riding that wave with our senior.”

MORE: Michelle and Barack Obama are the first former president and first lady to do this

Following Malia’s graduation this summer, the Obama family traveled to Europe for a lavish trip visiting the South of France and Italy, where they lived la dolce vita with friends George and Amal Clooney.