Emma Stone is getting bad for her upcoming role. The La La Land actress has been cast to play Cruella De Vil in Disney’s live action film Cruella. In the film, the 30-year-old actress will play the infamous villain from 101 Dalmatians – who is obsessed with capturing puppies. The film is set for a December 2020 release. So far, there have been no further details on the timeline of the film or when it will take place. 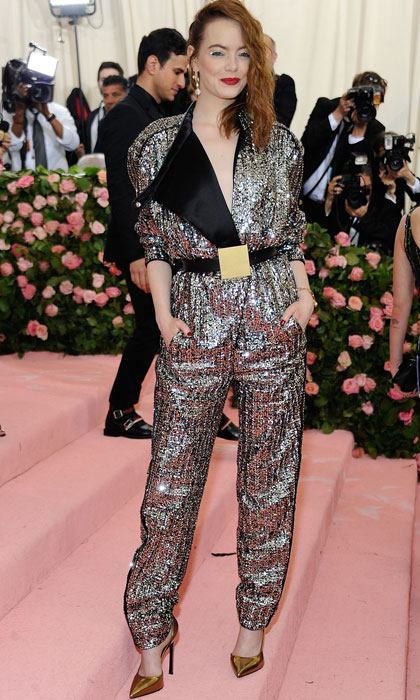 In 1996, Glenn Close played the role of the cigarette-smoking, fur coat-wearing villain. Glenn’s Cruella was also the head of a fashion house. It was reported that Emma has been connected to the movie, which will be directed by I, Tonya director Craig Gillespie. Joining Emma on the big screen is another famous Emma. British actress Emma Thompson has also joined the movie, though her role as not been announced.

MORE: A timeline of Emma Stone's road to success

The 60-year-old actress is no stranger to live-action remakes. In 2017, Emma played Mrs. Potts in Beauty and the Beast and in 2013, she starred as Mary Poppins author P.L. Travers in Saving Mr. Banks. Joel Fry, known for his role in the hit HBO series Game of Thrones, will also join the two Emmas. Joel will play Jasper, one of the bumbling crooks who works with Cruella to kidnap the 101 Dalmatians. 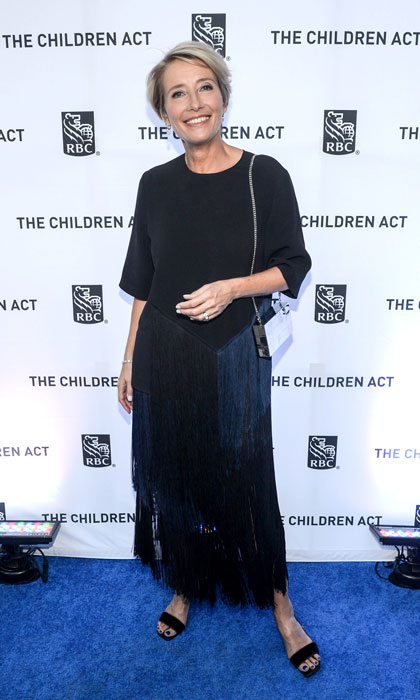 Disney is showing no signs of slowing down when it comes to the live-action remakes. Last month, The Lion King, starring Beyoncé Knowles, Donald Glover and Billy Eichner was released. Earlier this summer, it was revealed that the Lemonade singer’s protégé Halle Bailey would star as Ariel in the live-action The Little Mermaid film.