Shawn Mendes is just like everyone else – and needs a break from the virtual world from time to time. The 20-year-old heartthrob revealed that he is currently taking a break from social media. "I struggle with social media a lot, too," the In My Blood singer shared during a fan Q&A. "To be honest with you guys, I deleted Instagram and Twitter three days ago, but I send my manager pictures and I'm like, ‘Can you post this?'" The Nervous singer has always been active on Twitter and Instagram, and makes it a point to use the social sites to connect with his fans. 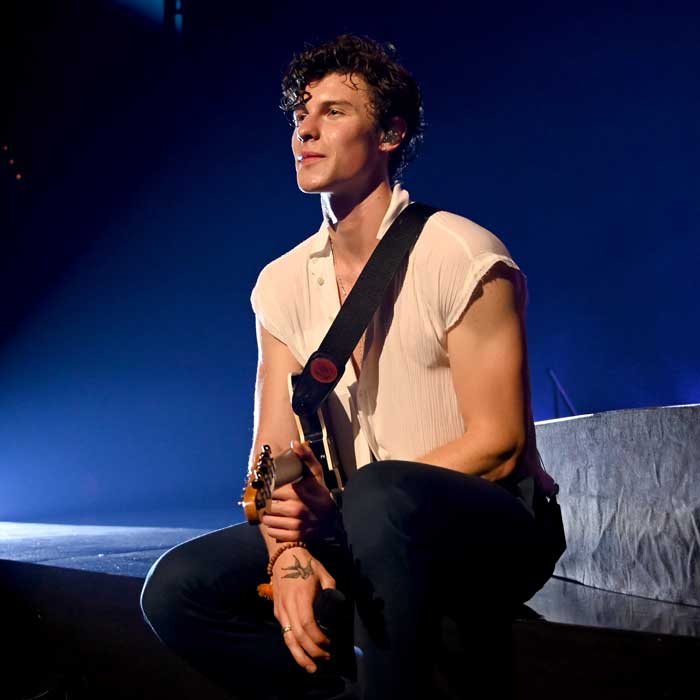 Shawn Mendes revealed that he recently deleted his social media

However, the crooner admits that it’s good for him to unplug and leave his posts in the hands of his team. "Sometimes I need to take a break from it, too, because it gets to me just as much as it gets to anyone else," he added. "You have to take care of yourself. It's really really important. Make yourself come first." Shawn didn’t go into the reason why he decided it was the right time to take the apps off of his phone.

MORE: Shawn Mendes and Camila Cabello have secret time away

The reveal comes just a few days after he spent some steamy time in Miami with his rumored girlfriend Camila Cabello. The pair spent some time in the Sunshine State while he was there on tour. Although they haven’t confirmed their relationship status, it was hard to deny with their sweet PDA moments around Tampa and Miami. Since the duo sparked relationship rumors in June – after the release of their sexy single Señorita –  their tender moments canoodling around the country continue to make headlines. 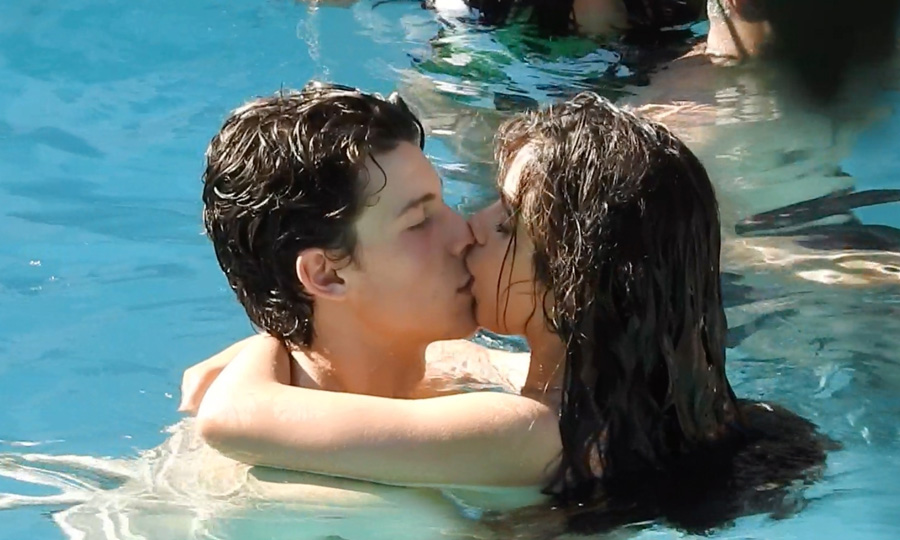 MORE: Camila Cabello opens up about her relationship with Shawn Mendes

Not even the Mendes Army can get the pop star to crack, but they can get him to share some sweet relationship tidbits. During a recent Q&A, Shawn revealed the most important piece of relationship advice he’s received. “No matter how close you are to somebody," he told the crowd about the advice his tour manager gave to him, "No matter how much you think you know someone, never assume you know how they are feeling.”