Days after wrapping the US leg of her It's My Party tour in Miami, it was announced that Jennifer Lopez will return to the Magic City for the sixth annual iHeartRadio Fiesta Latina this fall. The Jenny from the Block singer is set to join Daddy Yankee and Ozuna on stage at the concert, which celebrates the best of artists and performers in Latin music today. Enrique Santos will host the music event on November 2 for the fourth straight year. 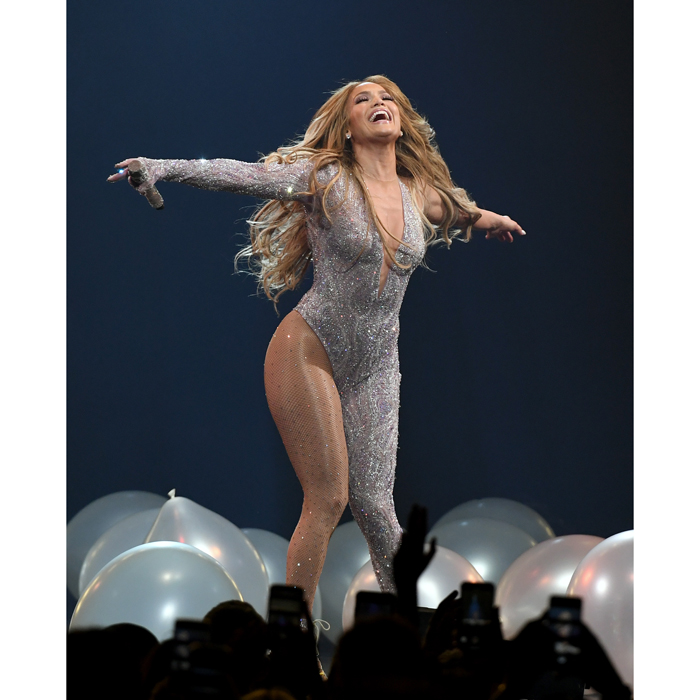 "Every year we proudly host some of the most influential artists in Latin Music and this year will be no different,” Enrique said in a statement. “We are thrilled to welcome one of the most important young artists in Spanish Language Pop, Ozuna, as well as the acclaimed “Big Boss” of Reggaetón Daddy Yankee and the world’s hottest entertainer and icon Jennifer Lopez."

The mega music event will be livestreamed on LiveXLive.com, and will broadcast live on iHeartMedia Spanish-Pop, Tropical, regional Mexican and Spanish Adult Hit radio stations nationwide. 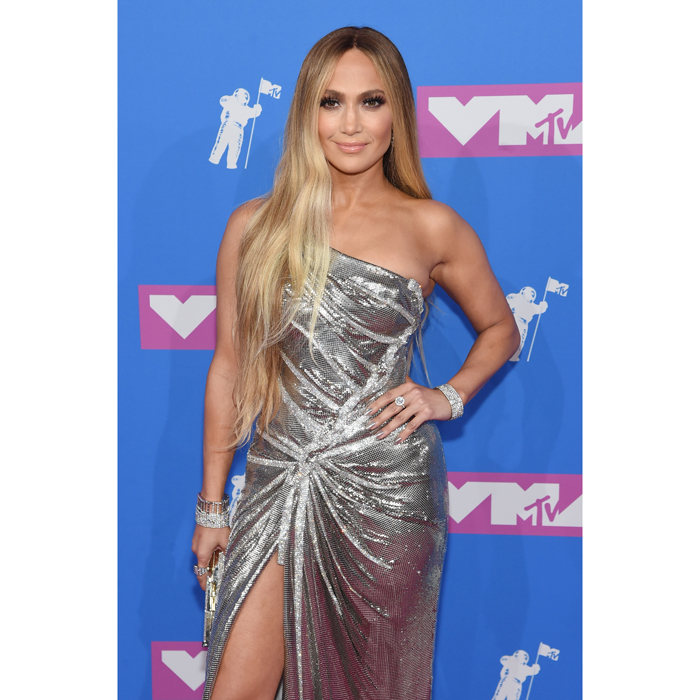 The singer celebrated her 50th birthday on July 24

It’s been a big year for Jennifer, who turned 50 on July 24. The actress began and wrapped production on her movie Hustlers, which hits theaters September 13. Just last week, it was revealed that the mom-of-two will be stepping into the shoes of Colombian drug lord Griselda Blanco in the film The Godmother. Alex Rodriguez's fiancée is reportedly considering making her directorial debut, in addition to playing the lead role.

Amidst her recent birthday festivities, Jennifer was presented with the key to Miami Beach and had her birthday proclaimed as "Jennifer Lopez Day." "This is obviously a tremendous honor!" she said at the ceremony. "It's so overwhelming to be at this point in my life and to have recognitions like this. I just always wanted to do my best. I'm touched."