Although most of his social media posts are generally career-focused, Marc Anthony does give rare glimpses into his personal life from time to time. There was one such treat in store for fans of the Latino superstar this week, when the proud papa took to Instagram to share his immense pride at the impressive singing talent possessed by Emme, the daughter he shares with Jennifer Lopez. 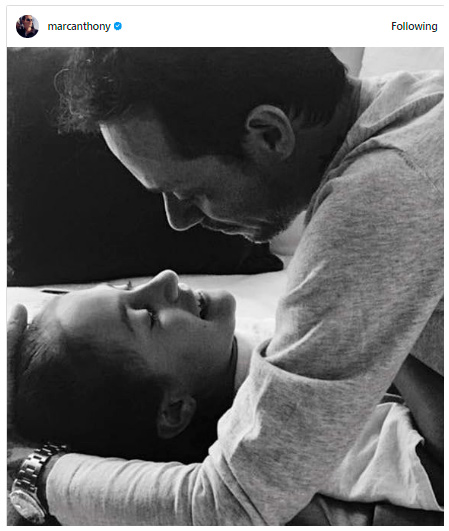 RELATED: Marc Anthony reveals how he makes the most of his time with his kids

Marc uploaded a clip that was originally shared by JLo on her recently launched YouTube channel of Emme flexing her vocal ability during a performance of Alicia Keys’ hit If I Ain’t Got You. The famous mom accompanies her daughter at points, but the spotlight is firmly on Emmy, who has a powerful and beautiful singing voice. Marc's message which accompanies the video is as follows: "I adore her. Emme you are my life!"

The sweet moment was originally captured by Jennifer when Emme stopped by during a session with her singing coach, Stevie Mackey for the Dinero singer's upcoming performance on Today. Everyone witnessing the scene (including Emme's abuela Lupe) were understandably blown away. “We should have her come out and do something on tour,” the proud mom said as she hugged her little girl. 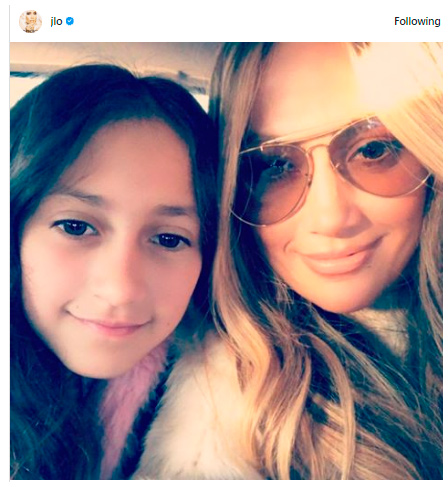 RELATED: JLo's daughter Emmy shows off her incredible singing talent - this video will blow you away!

Emme isn't the only one of Marc's children who have inherited his musical ability it seems. Each of his kids seems to be showing a flair for music or at least an interest. Marc has six children in total - Ariana and adopted son Chase from his relationship with Debbie Rosado, Christian and Ryan, who he shares with con Dayanara Torres and twins Emme and Max, from his marriage to Jennifer. 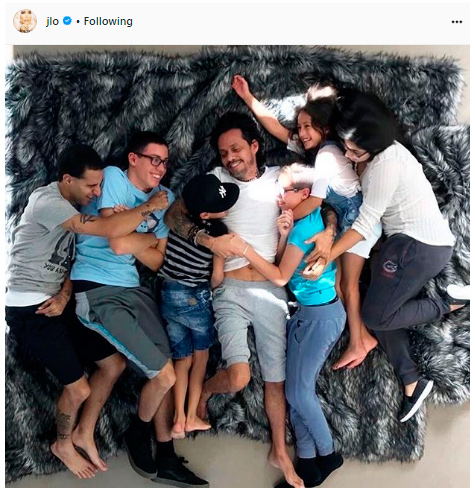 During an interview in 2016 - with TV show Ventaneando - Marc revealed: "Emme loves to sing, Christian loves to sing and Ryan turned out to be a rocker - he loves guitars and drums. And Ariana sings like a goddess, but she doesn't want to follow in my footsteps." We've also seen Emme's brother Max on stage in past videos shared by mom Jennifer on her social media channels.