Jumping back into the dating pool after a ten-year relationship isn’t easy, just ask Joshua Jackson. The Affair star made an appearance on the Ellen DeGeneres Show Tuesday, December 13, where he discussed dating in the digital age post-Diane Kruger.

"Things have changed a little bit since last time I was single,” the 38-year-old told host Ellen DeGeneres. “Maybe it was there, but I don't remember it. I mean, everything's on your phone now, right?" 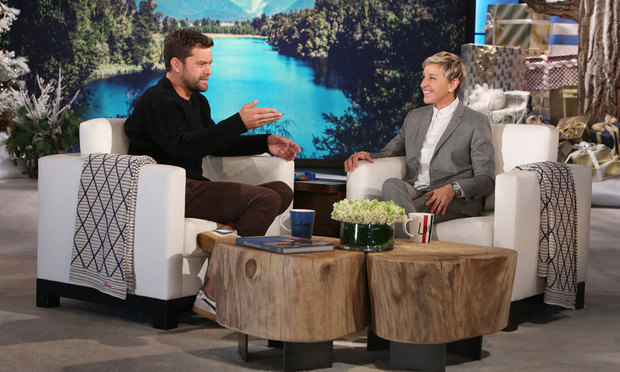 He continued, “There's no more talking to people anymore. You talk to somebody and they're like, 'Ugh! No, no, no, no, no! We don't do that anymore.' So, yeah, it's been quite a big change."

CELEBRITIES WHO CALLED IT QUITS IN 2016

While Joshua didn’t see opposed to joining a dating app or site, he did have one question: "What would my Match.com profile be?" Thankfully Ellen had plenty of vintage photos for the TV star to choose from for his possible profile.

“Look at you. You're adorable all the time,” the host told her guest. He laughed, "You see adorable. I see embarrassing. It’s funny how just a little shift in perspective.” Ellen jokingly replied, “You can tell that's a different time. That's probably two or three years ago." 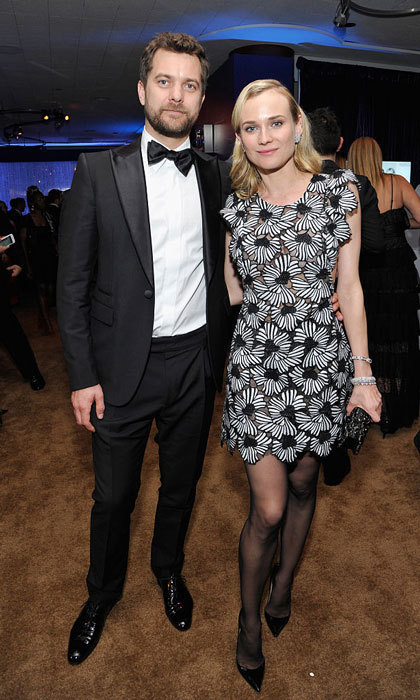 Joshua and Diane ended their decade-long romance back in July. In 2014, the actor opened up about why he and the actress had chosen not to tie the knot, telling Glamour magazine, "I can tell you why we're not married: We're not religious."

The Dawson's Creek alum added, "I don’t feel any more or less committed to Diane for not having stood in front of a priest and had a giant party. We are both children of divorce, so it's hard for me to take marriage at face value as the thing that shows you've grown up and are committed to another person. But it may change at some point. We may get married."