Blake Lively gave the world a rare glimpse at James - her daughter with Ryan Reynolds. During an appearance on The Tonight Show Friday, Blake, 28, showed a video of her one-year-old interacting with her in-home cutout of Jimmy Fallon.

The Shallows actress says that the cardboard cut out "sort of messed up my life a little bit". In the clip, James, and all of her adorable curly hair, is seen giving giving paper Jimmy a kiss. When Blake asks her "Where's your Dada?" James points to paper Jimmy and says "Dada." 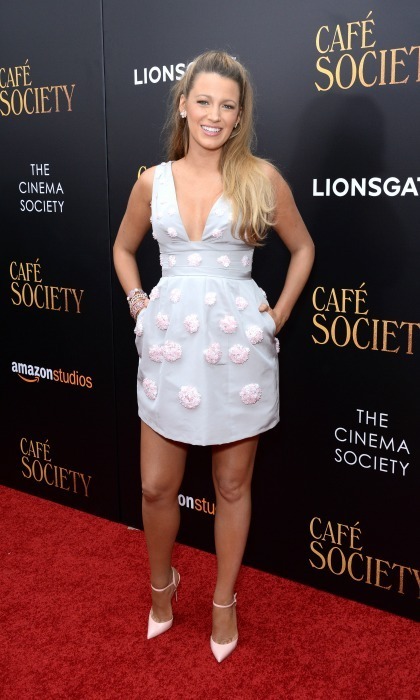 Blake showed off her and Ryan Reynolds' one-year-old daughter in a video Photo: Getty Images

After showing the adorable clip, Blake gave Jimmy's wife a formal apology. "Nancy, I wanted to take this time to say I love you a lot," in between spurts of laughter. Blake continued: "It's a little confusing. I don't know why but even backstage ever since the first day she goes "Dada." And ever since then it's been "Dada." I don't know I think I may need to do a paternity test right her live on air."

Little James isn't the only one to have some fun with Jimmy. Blake's husband Ryan Reynolds, 39, snapped some pics of himself enjoying a drink with the cutout of the late night host. 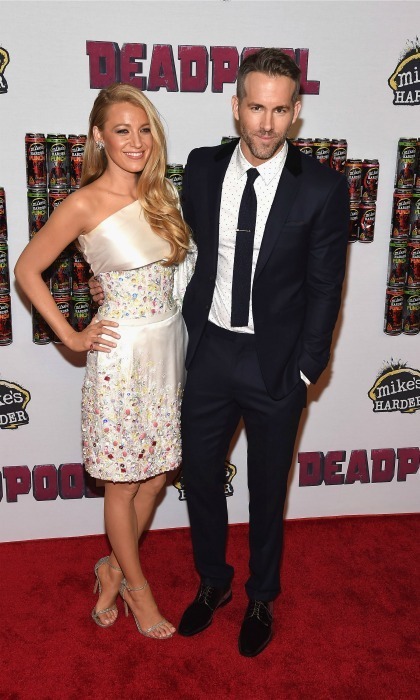 During her last visit to the Tonight Show, Blake opened up about James' ability to spot her father, even when he is dressed up in his Deadpool costume. "It’s kind of torture these days because I’m on a plane and everywhere I look every screen is my husband in a sex montage throughout the holidays with another woman because everybody wants to watch Deadpool on the plane, everyone!” she told Jimmy during her last visit to the show. "It's a cruel and unusual form of torture.”

Blake Lively says her daughter finally looks like her

It was confirmed in April that Blake and Ryan, who tied the knot in 2012, are expecting their second child.