Just when you didn’t think it was possible for their relationship to get any cuter, Blake Shelton dotes over his girlfriend Gwen Stefani. During an interview with CMT’s Hot 20 Countdown, the 39-year-old calls his lady a life-saver.

“I tell people all the time, 'Gwen saved my life last year,'” Blake said. "She did, and I think she would probably tell you something similar about me. It's not something that anybody could have seen coming, besides God, I guess.” 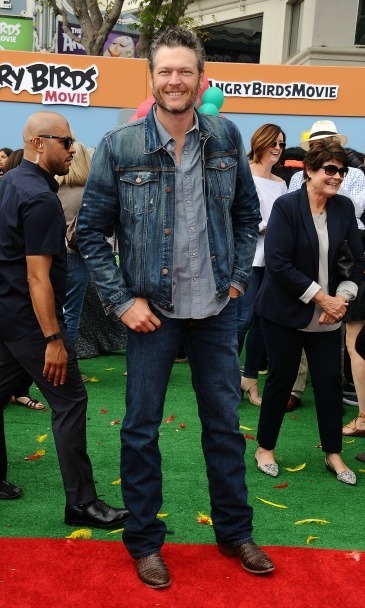 He continued: "It doesn't look like it would make sense, you know? But all I can tell you is, it does, it just makes the most perfect sense for us and where we're at in our lives."

The story behind Gwen's selfie for Blake

The Came Here to Forget singer and the No Doubt front woman officially became an item in November, after both went through very public divorces. Blake ended his marriage with fellow country music star Miranda Lambert in July. And Gwen, 46, called off her marriage with her husband Gavin Rossdale in August. 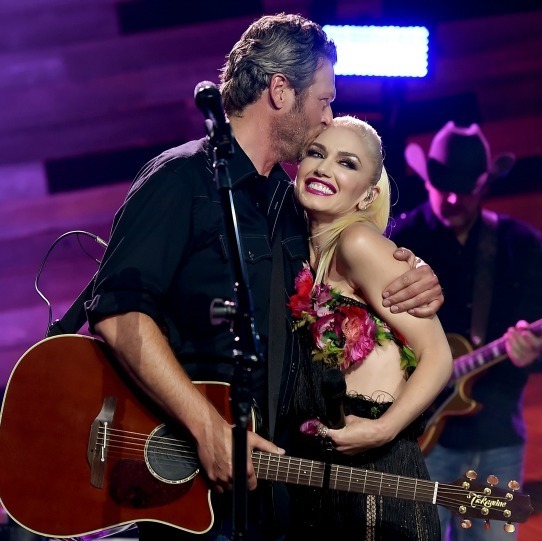 Gwen and Blake performed their new song Go Ahead and Break My Heart on The Voice Photo: Getty Images

While it may look like the pair have been friends forever on The Voice, Blake shared that the two really did not know each other or speak much at the beginning. "Even coming into [her] second season [working on] The Voice, I didn't even really know her that well," he said. "All of a sudden this thing just happened because of some things we were going through and it saved my life, period."

Last week, the duo took The Voice stage to perform their duet Go Ahead and Break My Heart from Blake’s 10th studio album If I’m Honest. The country crooner talked about how he convinced Gwen to write the song with him. "It was odd because we wrote the song last fall sometime," he said of the track. "I started the song just because I was trying to impress her. I sent it to her on voice memo on her phone, and I like just texted it to her, and I said, 'Here's something I was writing, I was thinking about everything.'" 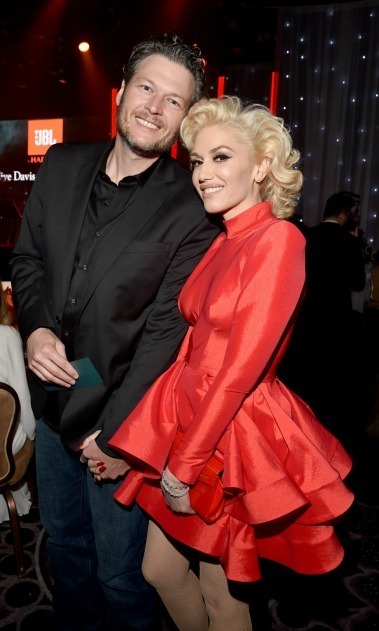 Blake and Gwen have been a couple since November Photo: Getty Images

"It was only half done and she wrote the next verse of the song and sent it back to me a couple of days later.” And the rest was history.