The perks of having a rockstar dad! Gwyneth Paltrow shared a sweet video of her son Moses receiving an early birthday shoutout from his father, Coldplay frontman, Chris Martin. Although Gwyneth and Chris' son won't officially celebrate his 10th birthday until April 8, Chris decided to use the opportunity to make his son feel like a rockstar.

When your dad wishes you an early 10th birthday at work...#coldplaylima

The 43-year-old actress took to her Instagram account on Tuesday to share the special father/son moment with her fans. "When your dad wishes you an early 10th birthday at work #coldplaylima," she captioned the video, which shows Moses walking on stage and being embraced by his father.

The Paltrow-Martin gang have been spending some quality time together in the country. Earlier this week, Gwyneth shared a picture of one of her adventures with her two children as they explored the country ahead of the show. 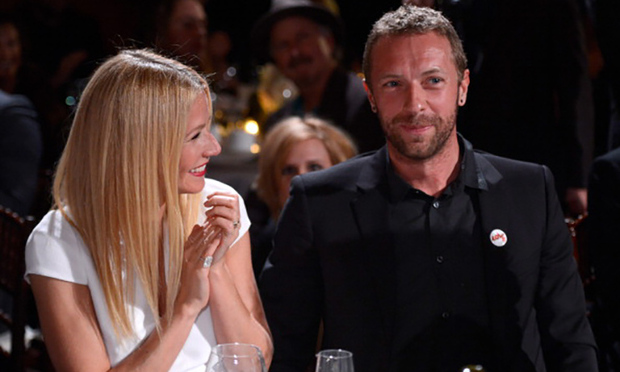 The Goop founder and the musician, 39, who filed for divorce in April of 2015, are also parents to 11-year-old daughter Apple. In an interview with Glamour magazine, Gwyneth, opened up about her and Chris' "conscious uncoupling" and the importance of keeping their family together.

"The ideal is to stay married," she told the magazine's March 2016 issue. "But if you can't stay married, wouldn't the ideal be that you could still be a family and you could put aside your own stuff long enough to explore—what is this new family and who am I in it? And Chris is a great ex-husband 'cause he's a very, very willing partner in how to do that. We're constantly putting aside our own stuff and trying to reimagine something that we don't personally have an example for." 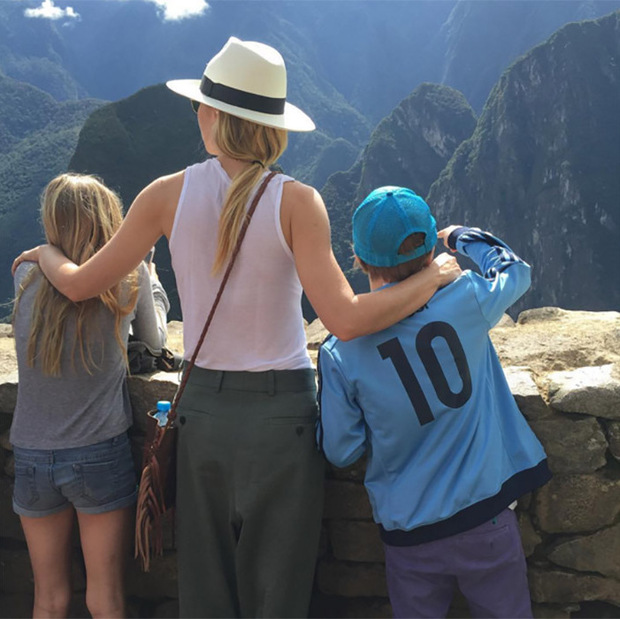 Gwyneth, Apple and Moses spent some quality time together in Peru before Chris' show Photo: Instagram/@gwynethpaltrow

She continued: "We spend a lot of time together. He's been away for two weeks [promoting his album]. Last night he got in at midnight and slept here so he could surprise the kids in the morning, we could all have breakfast, and he could take them to school. So…we're not living together, but he's more than welcome to be with us whenever he wants. And vice versa: I sleep in his house in Malibu a lot with the kids. We'll have a weekend all together; holidays, we're together. We're still very much a family, even though we don't have a romantic relationship. He's like my brother."