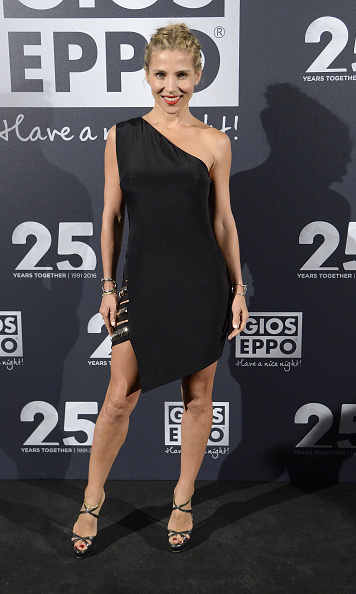 "Chris' favorite shoes are flip flops," the Fast and Furious actress shared with our sister publication HOLA! Fashion about her hubby during the Gioseppo 25th Anniversary in Spain. "It's hard to get him out of them 'like a good Australian' I always tell him."

When it comes to finding shoes for her and Chris' three young children, three-year-old India and one-year-old twins Sasha and Tristan, Elsa says she has to think about their ever-growing little feet. She continued: "For the kids, tennis shoes "battle shoes" because they grow up so fast and never stop moving so they destroy everything." 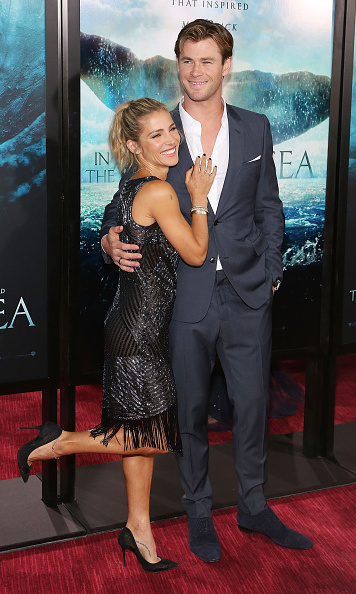 Elsa says it's hard to get Chris out of flip flips Photo: Getty Images

Elsa and Chris had to lace up a different pair of shoes during their recent adventure in the Himalayas. The fearless couple recently participated in the Spanish television program Planeta Calleja, where they were pushed to their limits in more ways than one and there was only one type of shoe that would help the couple survive. "Mountain boots," Elsa said. "One pair and that’s that. We didn’t change in three days, enough said! To be in surroundings and circumstances like that you just need warm clothes and not much else."

Although Chris is the "go-to" adventurer in the family, his participation took a little convincing from his wife, who was already on board with the show. "It was my idea," she shared. "I thought it would be an incredible experience. Something I felt like doing and that would be rewarding, so I told Chris. I had to convince him a little bit because its hard for us to spend time away from the kids, but in the end we decided it was worth it. And the kids were in great hands – with their grandparents!"