Hugh Jackman may be fearless as comic book super hero Wolverine, but in real life, he is a little more shy. The Australian star reveals in a new interview that when he met his future wife, Deborra-Lee Furness , he was too scared to talk to her. 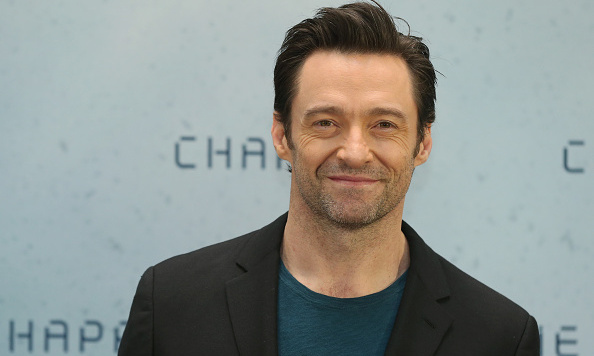 The pair met on the set of the Aussie TV series Corelli. Deborra-Lee was the star of the show and Hugh was just a guest actor. "I was terrified when I realized I had a crush on the star of the show," he says in the new issue of Parade magazine. "I was like, 'My first job, the leading lady. Embarrassing. She’s going to look at me like this young little puppy.' I didn’t talk to her for a week." 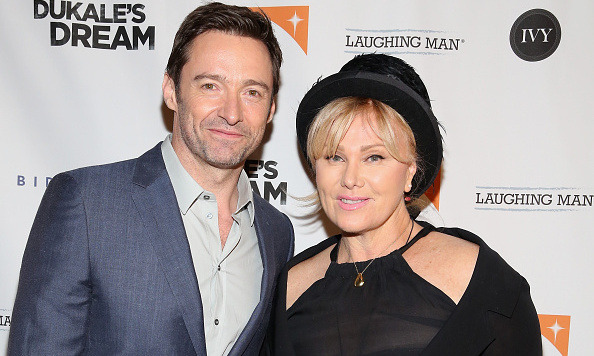 The Pan star says he knew straight away he wanted to marry the actress, who is 13 years his senior. "I forced myself to wait six months because I thought, 'Maybe it is infatuation. I’m too young to know,' " says Hugh, who was in his early 20s when they met. "It was ridiculous. Every day love just got deeper. I felt a complete trust with her to be exactly who I am. I don’t have to be any other version of Hugh Jackman for her to love me."

The pair wed in 1996 and tried unsuccessfully to have kids, going through IVF. "At a certain point I was like, 'Deb, let’s adopt now,' " he says, revealing that he grew up in a family with two adopted siblings.

The couple are now the parents of two kids, Oscar, 15, and Ava, 10. Because his children are growing up in a life of privilege, Hugh says he's stricter on them, if anything.

"We worry a lot," he admits. "I constantly talk to them about respect and gratitude. I say, 'Unfortunately, I’m going to be tougher on you than I would be if I wasn’t famous, because people are actually going to be less tough on you in life.' In a way they have to be better behaved, be more respectful, have more gratitude than other kids. I try to keep their life as down-to-earth as possible. I really do."