For most people, a dog or cat would suffice as their pet, but actress Margot Robbie has a different kind of animal living with her – a rat, Rat Rat to be exact. What’s even more interesting about Rat Rat is that it was a gift from actor Jared Leto.

Margot and Jared star together in the latest Batman flick, Suicide Squad, scheduled for release in 2016. Margot plays the blonde villain Harley Quinn and appears in the newly-released film trailer hanging upside down like an acrobat from the bars of her prison cell. The Australian beauty mentioned some of the film crew suggested killing it, but she begged to differ. “If Harley [her character in Suicide Squad] got something from Joker, she'd probably cherish it," she said in the August issue of ELLE magazine. 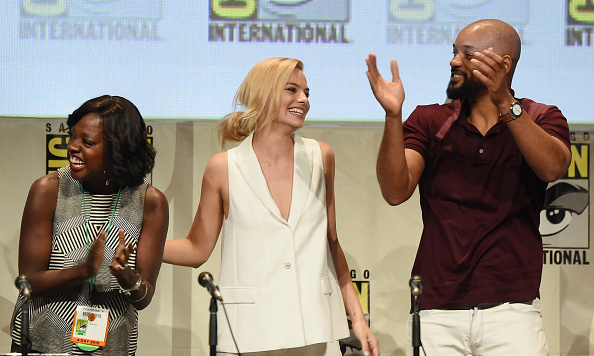 Margot appeared on stage with Suicide Squad co-stars Viola Davis and Will Smith at Comic-Con over the weekend Photo: Getty Images

Rat Rat’s diet is significantly more gourmet than that of his rodent peers, she revealed. He dines on organic berries from Whole Foods. As for how the rat became Margot's, co-star Adam Beach shared with to E! that Jared sent all of his castmates gifts to get into character as the Joker. "He sent [Margot Robbie] a nice love letter with a black box with a rat in it — a live rat," Adam said. "It was beautiful. Then he sent bullets to Will [Smith] with a letter."

The cast of Suicide Squad – minus Jared – reunited this past weekend at the Comic-Con convention in San Diego. Margot, looking elegant in a white sleeveless suit, got a huge cheer from the crowd as she stood on stage with fellow co-stars Viola Davis, and Will Smith, with whom Margot co-starred in Focus, released last February.

Only 24 years old, Margot has made a name for herself after roles in recent films such as The Wolf of Wall Street and Suite Française . Over the next year, her star is set to rise even higher. This month, her latest film, Z for Zacharia, comes out, while in 2016, in addition to Suicide Squad, she plays next to Tina Fey in Fun House and will star as Tarzan’s wife Jane in the upcoming Tarzan. 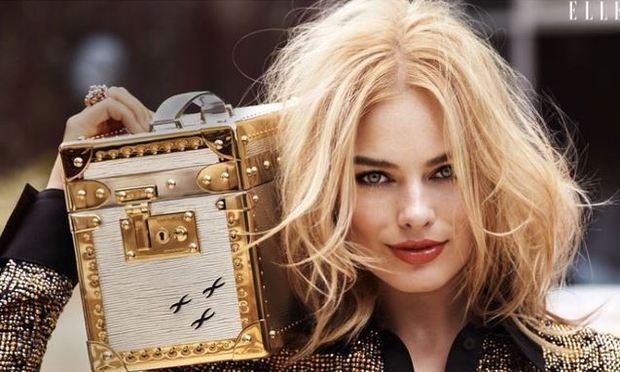 
With so many credits under her belt, it’s no wonder that she says people routinely get her age wrong. “People seem outraged that I'm 24,” she told the magazine. “People think I'm a decade older.”

The Australian actress, who starred in the Aussie soap Neighbours from 2008 to 2011, stayed notoriously tight lipped about her boyfriend, assistant director Tom Ackerley, who she met on the set of Suite Française. "He was a third AD, he's now working as a second AD, and that's, yeah," is all she would reveal about him to ELLE.

Despite the fact that she is increasingly well-known, Margot still seems a bit taken aback by her stardom. “Apologies for the shameless self-promotion, but it's just too exciting not to post!” she tweeted in February, when she appeared on the cover of Australian Vogue. 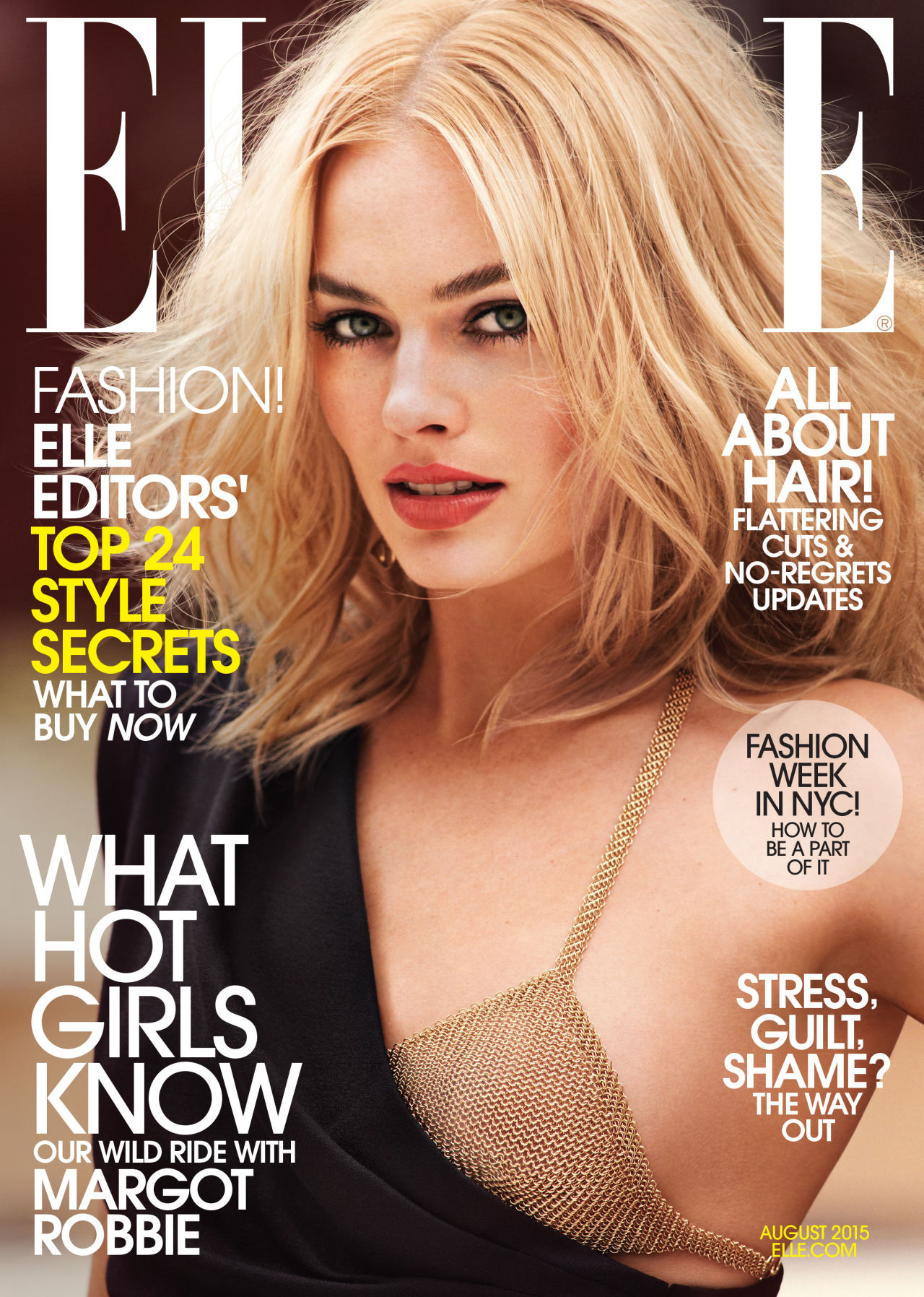 To read the entire cover story pick-up a copy of the August issue of ELLE—available digitally and in select cities on July 14, and on newsstands nationwide July 21.