The 62-year-old lived with his wife Carmen and their 3-year-old daughter Salma. The couple married in April 2014 after a 12-year relationship and managed a hair and beauty salon together near their home in La Manga, Spain. 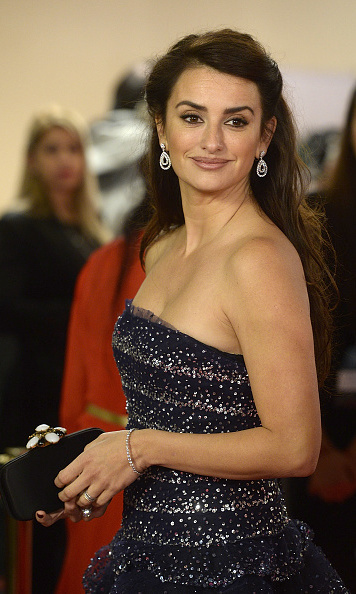 Eduardo also had three children – Penelope, Monica and Eduardo – from his first marriage to Encarna Sánchez. Monica is a television actress in the family's native Spain while Eduardo Jr. is a musician who famously dated actress Eva Longoria.

Penelope had a good relationship with her father, and he occasionally supported her at her film premieres in Madrid. Last summer the father-of-four was also pictured visiting the actress on the set of her movie Ma Ma. 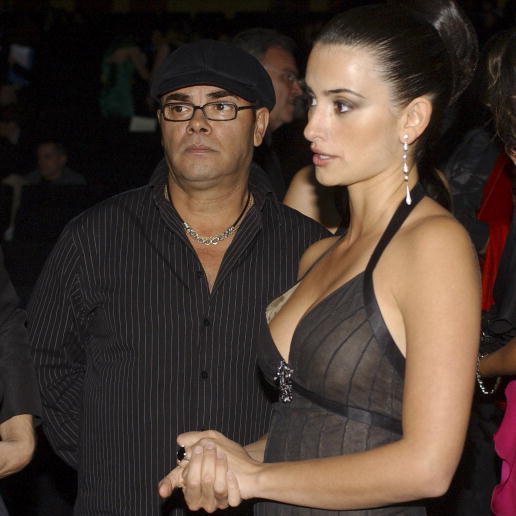 Penelope Cruz had a close relationship with her father, seen here in 2005 Photo: WireImage

Pirates of the Caribbean star Penelope has not yet commented on her father's death. The 40-year-old has previously said that family is the most important thing in her life, and admitted she had taken a step back from her own movie career to help raise her two children with husband Javier Bardem – Leo, 3, and Luna, 21-months.

"You need to have time for your own life and as a mother that changes even more," she told The Mirror. "Family is the most important thing for me… and if you have children you want to raise them yourself."