A week after HBO aired the highly-anticipated documentary Going Clear, John Travolta has finally addressed the project that takes aim at his controversial religion, Scientology. The Saturday Night Fever star, 61, told the Tampa Bay Times that he has not yet seen the documentary — and has no plans on doing so. 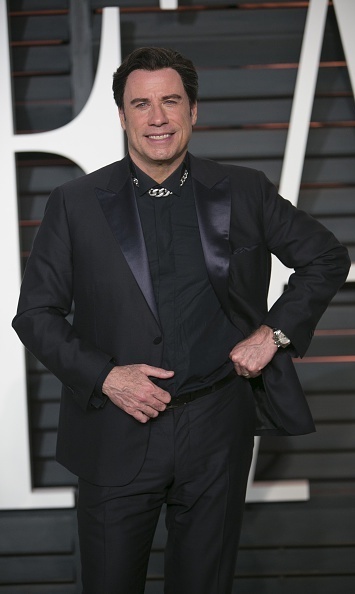 "No, I haven't, and I don't really care to," the actor responded when asked if he viewed it. The documentary, which is based on Lawrence Wright's book of the same name, is particularly critical of the newly-established religion. Former members have accused the church of mental and physical abuse, as well as purposely swindling members of their money. In addition, Going Clear called out Scientology's most famous members, John and Tom Cruise for not discussing unseemly behavior, which members claim they had witnessed.

Per his most recent interview, it doesn't seem like former church-goers should hold their breath. "I haven't experienced anything that the hearsay has [claimed], so why would I communicate something that wasn't true for me?" John said of the criticism. "It wouldn't make sense, nor would it for Tom, I imagine."

Instead, the famous actor explained that, per what he heard of the documentary, it seemed more an issue of unhappy former members, which he says has nothing to do with his experience. "[The church] has been nothing but brilliant for me," he explained. "I've been so happy with my experience in the last 40 years that I really don't have anything to say that would shed light on [a documentary] so decidedly negative." 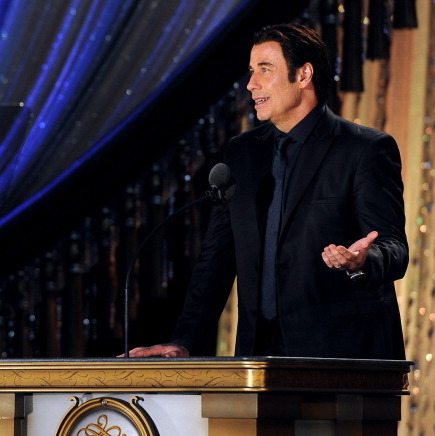 John took the time to reflect on his own history with Scientology and how it helped positively influence and shape his life today. "I've been brought through storms that were insurmountable," he mentioned, adding "and [Scientology has] been so beautiful for me, that I can't even imagine attacking it."

Going Clear has been prevalent in the news and pop culture in the past week, with even Saturday Night Live referencing it with a music video parody that went viral this past weekend.