In the world of celebrities, no one settles for less than one-of-a-kind. So, when it came time to naming their newborn son, Lara Bingle and Sam Worthington opted for something unique. According to PEOPLE, the couple has named their firstborn Rocket Zot Worthington, the middle name is in honor of the model's late father Graham who went by the nickname and died in May 2008 from liver cancer. 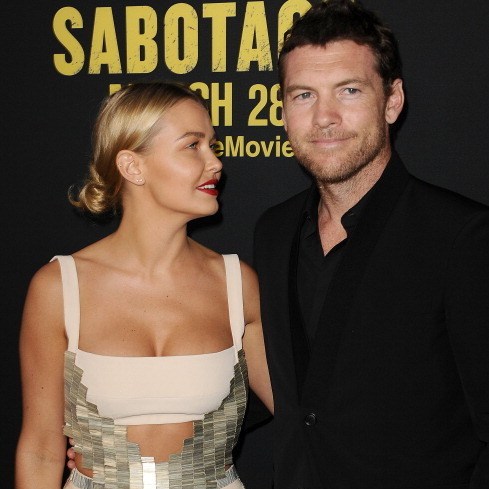 The name reveal comes after the 27-year-old gave birth at Cedars-Sinai hospital in Los Angeles last week, which given the very private nature of the couple, neither have confirmed the exact date they welcomed their bundle of joy. In fact, the couple never even confirmed her pregnancy despite the rather large baby bump she was sporting for months. 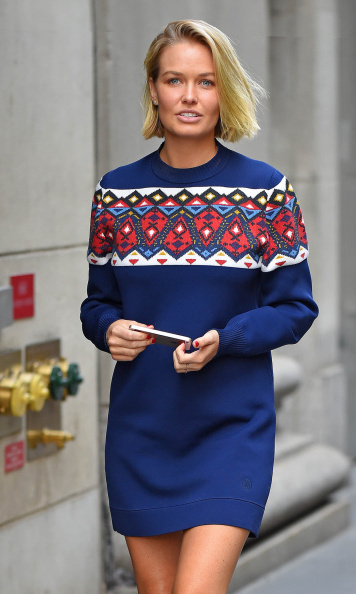 Lara referred to Sam as her husband in a blog post Photo: Getty Images

The same held true for their wedding. Though the model stepped out with a new diamond ring and the Avatar star with a gold band, the pair refused to confirm or deny they had gotten married. It was later revealed when Lara referred to her 38-year-old beau as her "husband" on her website The Base By Lara Bingle . Speaking about a new range of makeup brushes she wrote, "My husband is extremely happy because the bathroom now has the beginnings of order!" 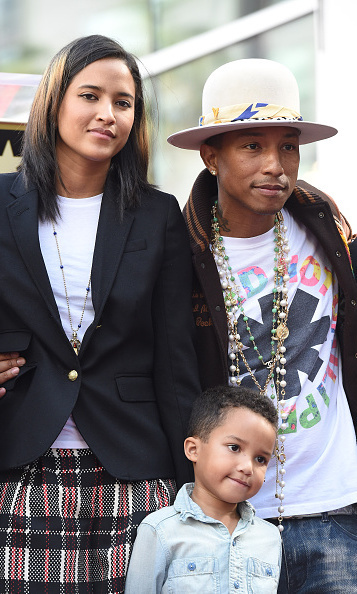 Though Rocket isn't your typical kid's name, it's actually been used before in Hollywood. Pharrell Williams and his wife Helen Lasichanh's six-year-old son also goes by the same name.