Zayn Malik has spoken for the first time since his decision to leave One Direction. The 22-year-old pop star shared his reasons for quitting the boy band, and dismissed claims that his exit could signal the end of 1D's career.

"I feel like I've let the fans down but I can't do this anymore," Zayn said in an exclusive interview with the Sun. "It is crazy and wild and a bit mad but, at the same time, I've never felt more control in my life. And I feel like I'm doing what's right – right by myself and right by the boys, so I feel good." 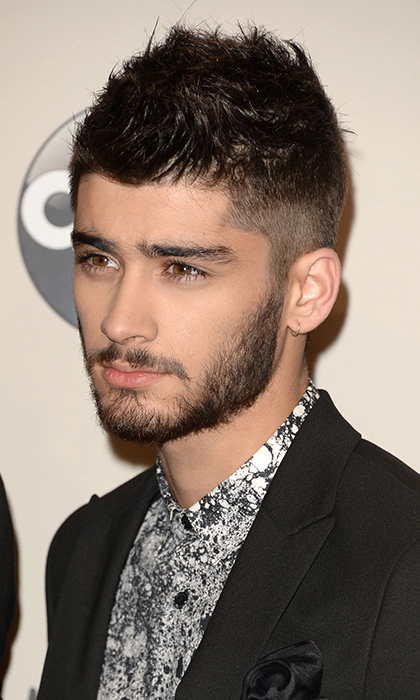 Zayn Malik has given his first interview since quitting One Direction Photo: Getty Images

Zayn said that his decision to leave the band shortly after being signed off with stress was a long time coming. "You know, I did try to do something that I wasn't happy doing for a while, for the sake of maybe other people's happiness," he admitted. "And that was mainly the fans. And I only ever tried to do it for the fans, and it was only ever for them. I'm only upset (because) I feel like I may have let them down in some sort of way. It's not that I've turned my back on them or anything, it's just that I just can't do that anymore because it's not real to me."

The star also quashed reports of a rift with his bandmates – Harry Styles, Louis Tomlinson, Liam Payne and Niall Horan – stating that rumors of a falling out "couldn't be more wrong." 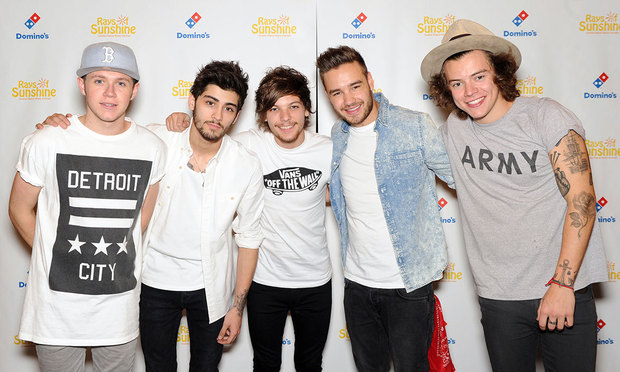 Zayn Malik said the rest of the band "have been really supportive" Photo: Getty Images

"It's been really good for me," Zayn said. "Because I feel it's been a bit different to when other bands have broken up or when a member's left or whatever. My band have been really supportive. They've been really cool about it. And they understand that, you know, it's not real to me anymore."

Following his decision, the four remaining members broke their silence Thursday morning sending separate tweets to their millions of fans. But it appeared Liam Payne had more to say, and sent a longer, more heartfelt tweet later on Thursday evening. 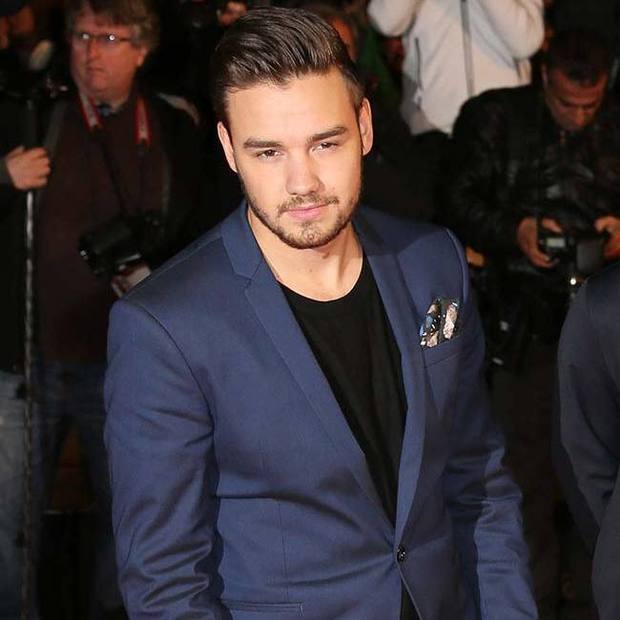 Liam spoke out about his friend and bandmate's departure Photo: Getty Images

"In light of recent events I think this is important to say", he began his message to his over 19 million Twitter followers. "For the past five years now I've been part of something so special I don't think any of us really understand, something that can mean the world to people and put a smile on the face of our fans even in the darkest times."

The friend and bandmate added, "This last week has been some of the worst times, possibly the worst it's something we are all deeply saddened by. It's sad to think for the time being we won't grace the stage as five bros or have the same fun on a tour bus or laughs in a hotel together that we have over the years but I'm super sure us and zayn will always remain the closest friends." 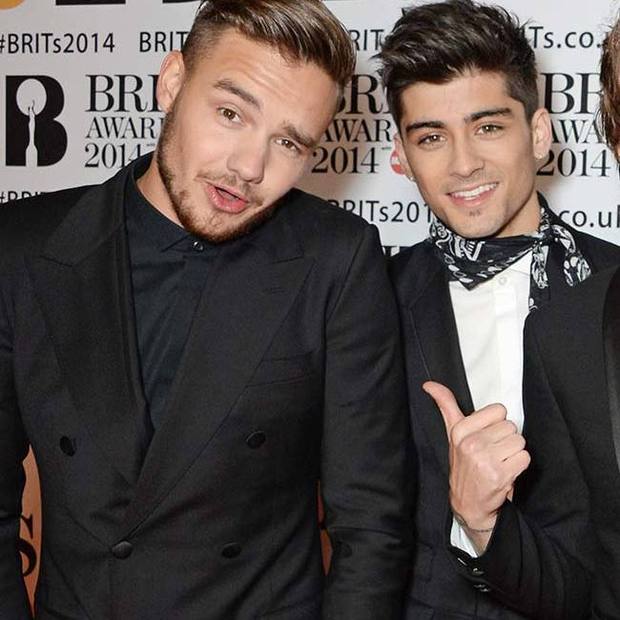 It was clear Liam was sad to learn of Zayn leaving the group Photo: Getty Images