Drew Barrymore has actress, model, producer and director attached to her name. And now the multi-talented starlet will be adding third-time author to her already extensive resume. 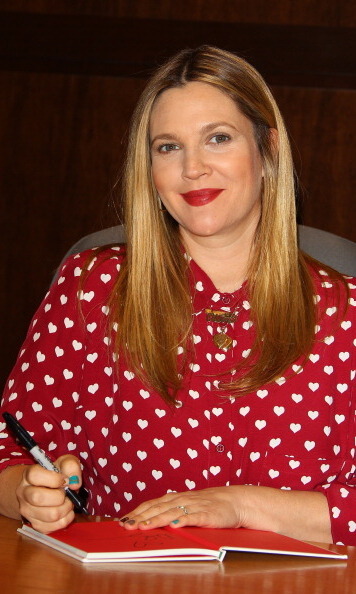 The 40-year-old, who has been open about her struggles as a child actress, has signed a deal with Dutton to publish a collection of autobiographical essays, the publisher tells People magazine.

But wanting to stay away from her dark past, the mother and entrepreneur hopes this book will be lighter and show off her funny side. "I love stories that are humorous, emotional and welcoming," Barrymore said in a statement. "And that is my goal in writing this book." 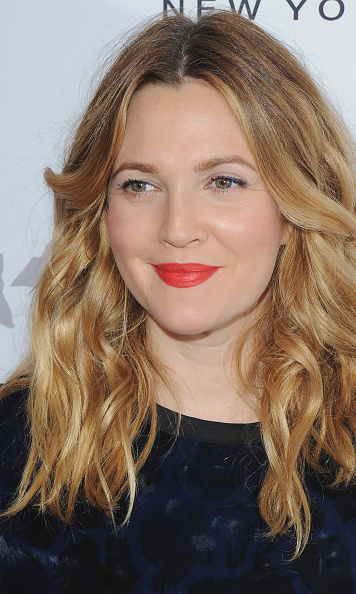 The untitled book will include stories of Drew's childhood, but in a more uplifting and positive light. Stories will include tales of "living on her own at 14 (and how laundry may have saved her life), getting stuck in a gas station overhang on a cross-country road trip, saying goodbye to her father in a way only he could have understood, and many more adventures and lessons that have led to the most important thing in her life, which is motherhood," Dutton said. 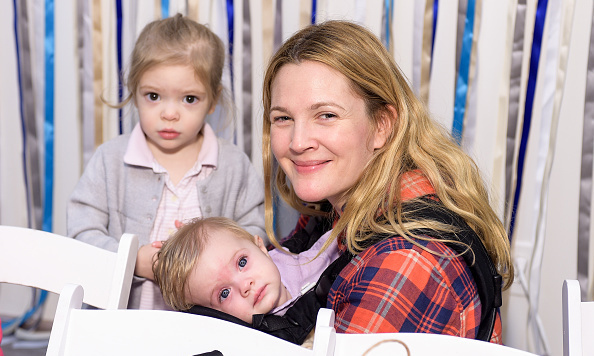 Drew often gushes about being a mother to her two daughters Photo: Getty Images

Drew, who has two daughters, Olive and Frankie, with husband of over two years Will Kopelman, has commented on her love of motherhood. "I had a very untraditional upbringing," she said during a Today show interview. "So, I looked at it from afar and just thought, 'Well that's the exact opposite of how I'd want to raise my kids.'" 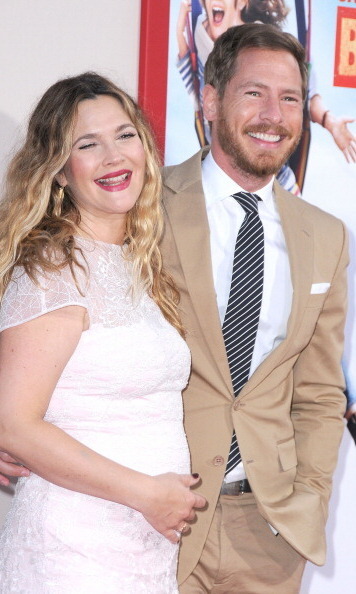 Will and Drew wed in 2012 Photo: Getty Images

Ben Sevier, publisher of Dutton, said: "We are thrilled to welcome Drew Barrymore, a true American icon, to the Dutton list, and can't wait to help bring her wonderful writing to the world."