Before meeting George Clooney, Amal Alamuddin made headline for her work as a London barrister. Among some of her accolades, she has represented Greece, an Al Jazeera journalist and most recently Armenia. 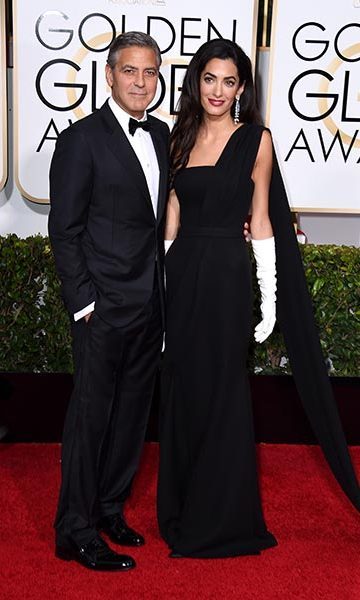 While the focus is still on her humanitarian work, she has been making a different kind of name for herself since becoming Mrs. Clooney in September 2014 — fashionista.

From the moment the Lebanese-British stunner stepped out in a series of sophisticated ensembles for her wedding extravaganza in Venice, Italy, the fashion world started to pay close attention.

She has been named Most Fascinating Person of the Year by Barbara Walters, made white gloves the topic of conversation and has even been asked who she is wearing in court. Though we think her best accessory is on her arm in the form of her husband, we do agree that she has become a style sensation.

To celebrate her 37th birthday, HELLO! takes a look at some of her biggest fashion moments thus far: 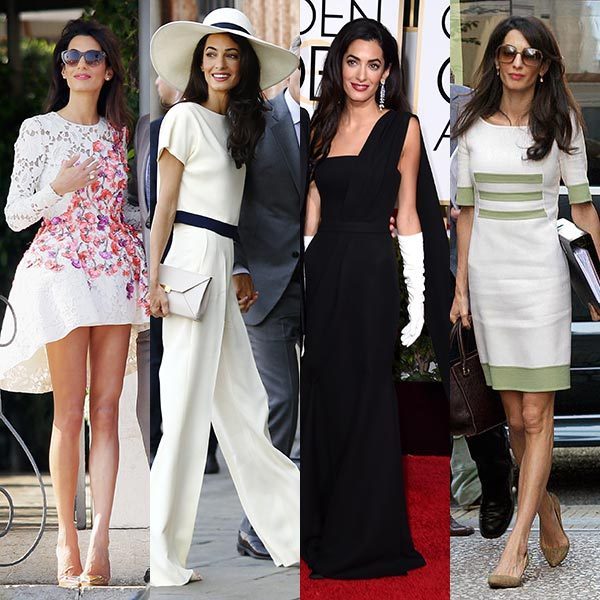