Princess Eugenie is soon to be the first royal to co-host a podcast. Prince Andrew and Sarah Ferguson’s youngest daughter is set to launch a podcast that will highlight the impasse of modern slavery in association with her charity, The Anti-Slavery Collective. The 29-year-old royal co-founded the organization in 2017 with her best friend Julia De Boinville. On July 31, the social activists took to social media to announce the new initiative with a short video giving insight to their overall mission. 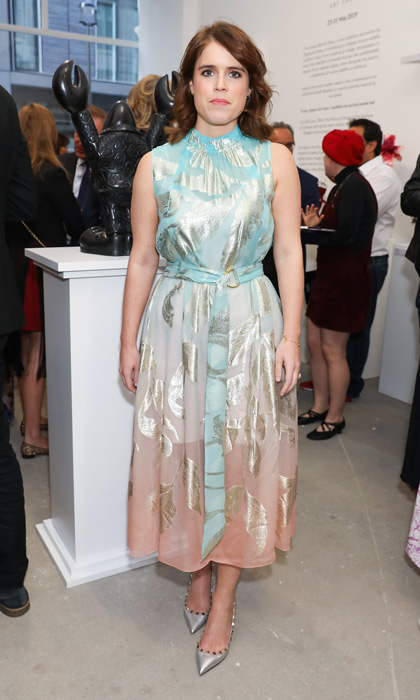 Explaining the reasoning behind their charity, Eugenie says, “The Anti-Slavery Collective's mission is to bring people together because together we’re so much more powerful and we can implement serious change, and if we can do that and get people working in the same thing, sharing information, sharing what their best practices are, then we can make a real difference.

She continues, “We are developing a podcast with Freedom United, and we will have a speaker series called ‘Tech Tackles Trafficking.' Now is the time to talk about this, this is on everyone’s minds. And if it isn’t, we will make it on their mind.” 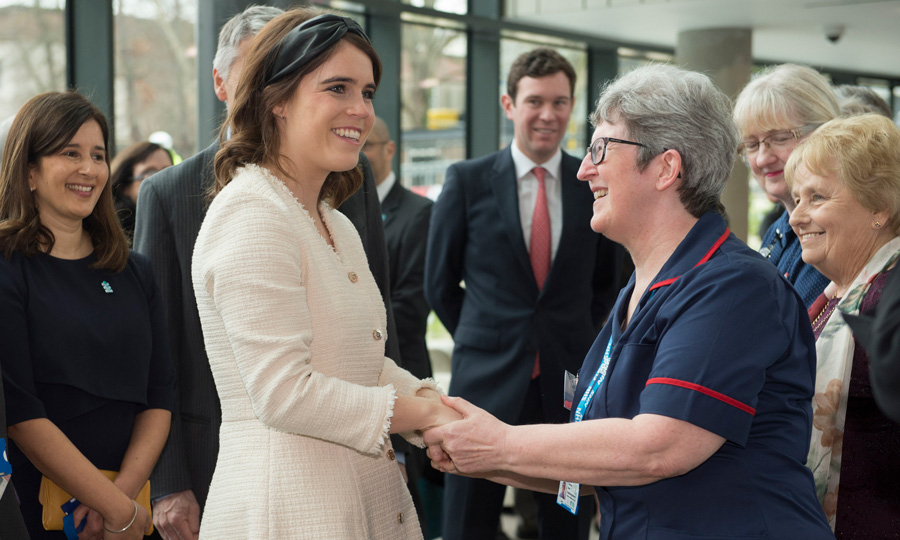 According to Julia’s statement in the clip, slavery is currently at an all-time high with an estimated 40.3 million slaves in the world. “This is a whole, much bigger issue that’s a hidden crime; it’s forced labor, forced marriage, domestic servitude, it’s people not being paid correctly, it’s the 2004 Chinese cockle pickers that died in Morecambe Bay,” said Prince William and Prince Harry’s cousin. 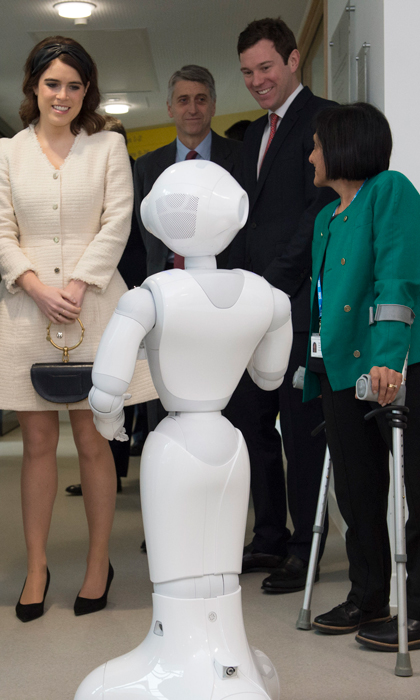 The 29-year-old is launching the podcast in partnership with her charity, The Anti-Slavery Collective founded in 2017

MORE: Princess Eugenie and Jack Brooksbank step out to their first royal engagement as a married couple

Eugenie, who married Jack Brooksbank in October 2018, is dedicated to numerous charities besides her work as an art gallery director. Furthermore, Princess Beatrice’s younger sister often attends royal engagements – especially those close to her heart. She’s also one of the few royals who has her own social media accounts where she shares cute throwbacks and sweet family pics with her husband.