Prince Harry is back on his royal duties! The Duke of Sussex paid a special visit to Sheffield Children's Hospital to celebrate the opening of new wing that will help patients and their families with new resources. During the visit, the 34-year-old royal also met with the hospital's patients and their families. One of the most touching moments, however, was when Prince Harry signed the visitors' book, the same book his mother Princess Diana signed in 1989. 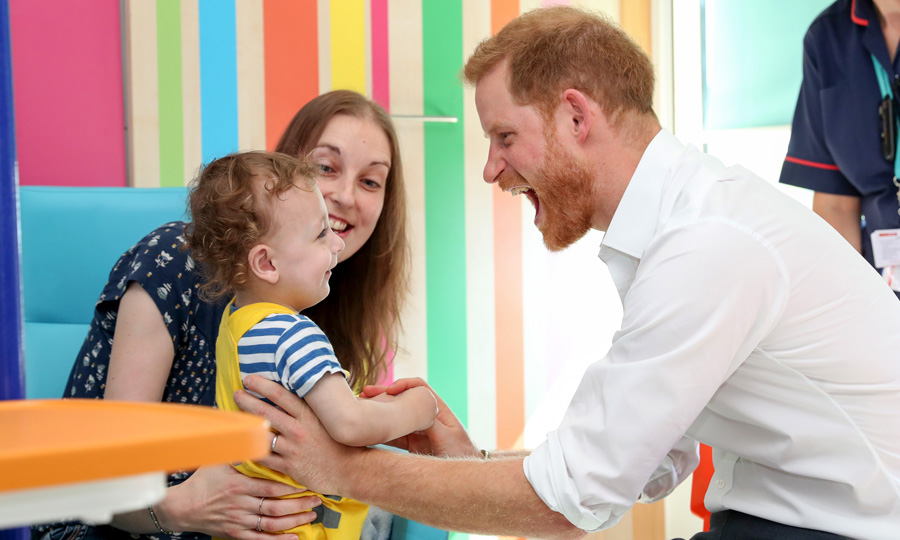 Princess Diana had visited the hospital 30 years ago in 1989 and left her signature in the book. After he had spent time with the patients, Prince Harry spoke to Julie Austin, the nurse who had met and gotten the chance to speak with his late mother. “I had a patient that I looked after and had chosen to be in the line to meet her," she told People. "She was late going round, because she stopped to talk to everybody. She was wonderful.”

Thirty years later, Julie got to meet Princess Diana's son. However, she didn't get to say much because she was dressed up in the hospital's mascot costume, Theo. "He came across and said, 'I hear you met my mum,'" she told People. "I said, 'I did, she was wonderful.' He said, 'Can I give you a hug?' So we had a hug. I was crying inside the costume. He was lovely. He was absolutely like his mum." 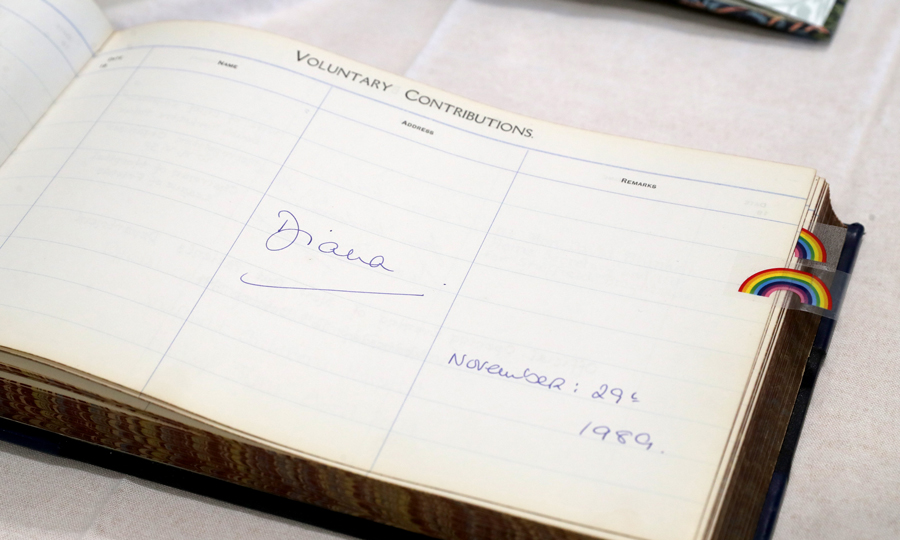 VIEW GALLERY During his visit, the royal dad also got to meet and speak with a nurse who had previously met with his late mother Princess Diana in 1989

Seeing as she was wearing the costume and there wasn't much room for a conversation, Julie reportedly wrote the Duke a letter to tell him everything she wanted to say when they met, including details of her previous meeting with his mother. During his visit, Prince Harry also got to see his mom's signature and left his own name in the same book. 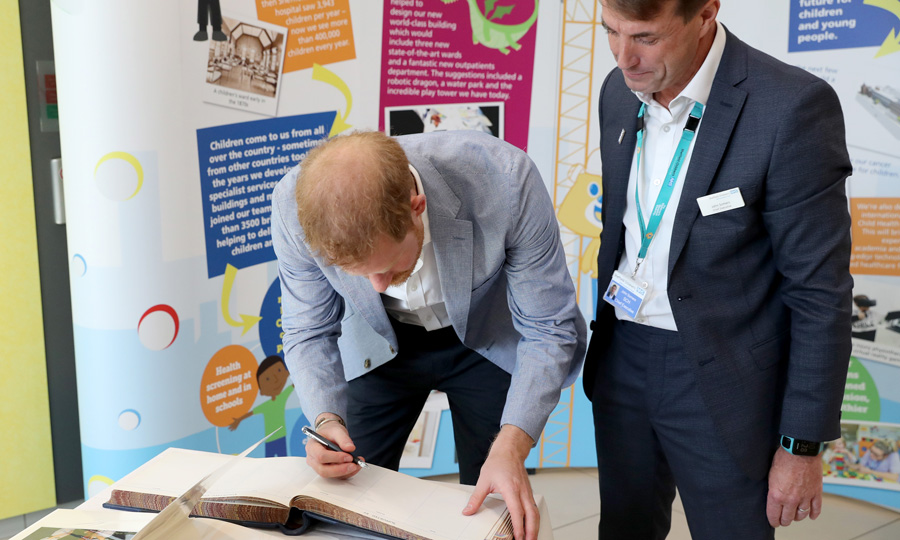 After meeting with patients and their families, Prince Harry made a second stop at Sheffield Hallam University, where he met with youth activists and academics who are working with the World Health Organization and the UN to develop new technology to help in aid work during crises around the world.