Prince William surprised fans of his late mother, Princess Diana on Monday, July 1 when he appeared at their annual vigil outside Kensington Palace. Royal fans were remembering what would have been the Princess of Wales’ 58th birthday. The 37-year-old royal joined the small crowd just before 7 p.m. and was seen greeting and talking to them. Kate Middleton’s husband was dressed business-casual wearing a pair of navy chinos and a blue checkered shirt. William met with the well-wishers solo and got to speak with them one-on-one. 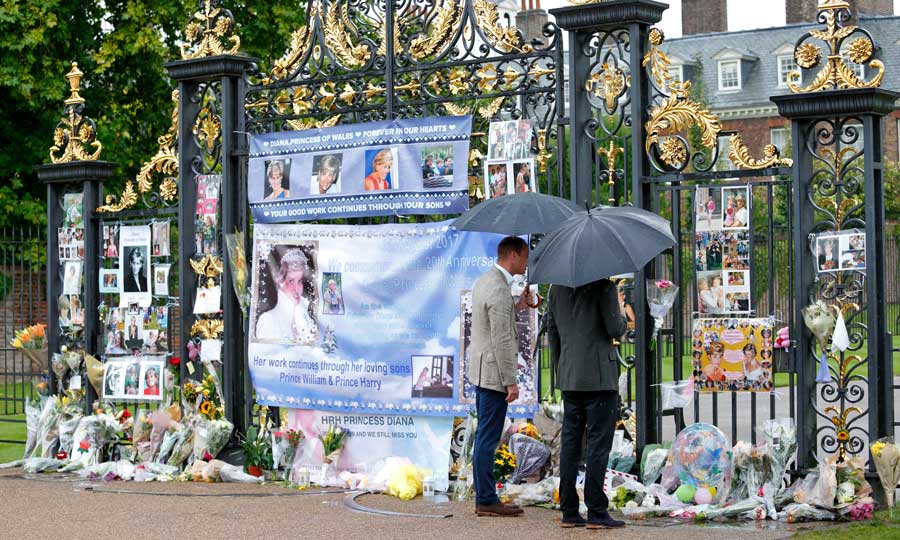 Besides chatting up with Princess Di fans, the father-of-three gave them an update on the statue Ian Rank-Broadley is sculpting of his and his brother, Prince Harry’s mother. The artwork which was announced back in January 2017 is expected to be unveiled sometime in 2019 to mark the 20th anniversary of the Princess’ tragic death. In reference to when the world can expect to see the sculpture, William reportedly told the crowd, "Soon, very soon. We just want to make sure it is right. 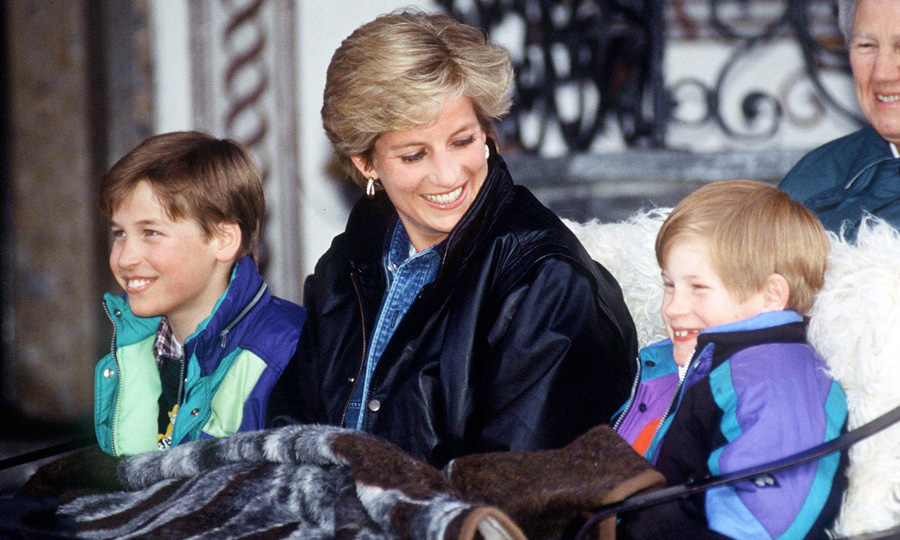 William was 15 years old when he lost his mother, meanwhile Harry was 12

MORE: Prince William gets candid about losing his mother at a young age in mental health special

It's important to get it right." Prince William and his younger brother, Prince Harry were only 15 and 12 years old when they lost their mother after a fatal car crash. Back in May, the Duke of Cambridge appeared on a BBC documentary titled A Royal Team Talk where he opened up about life after losing his mother. 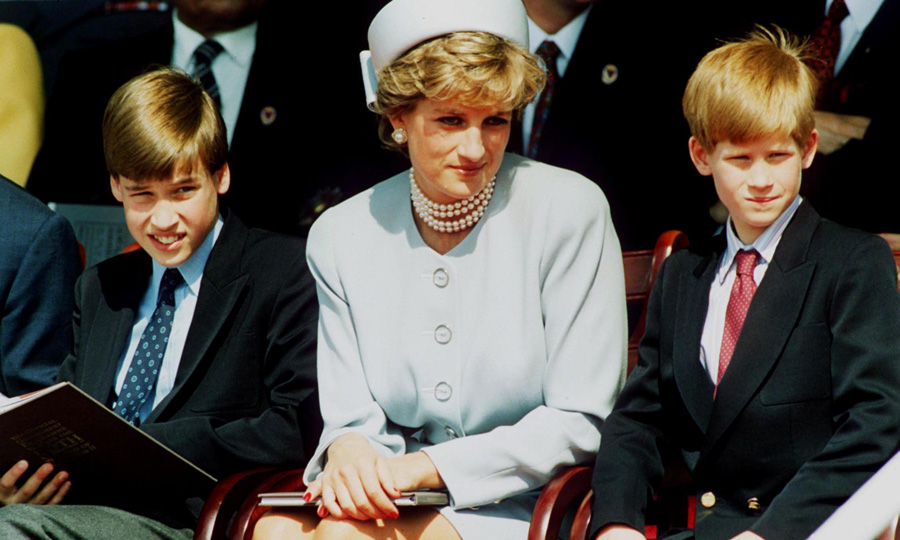 “I think when you are bereaved at a really young age, anytime really, but particularly at a young age – I can resonate closely to that – you feel pain like no other pain,” he explained. “And you know that in your life, it’s going to be very difficult to come across something that is going to be an even worse pain than that,” he added.

Just a day before, even though William didn’t have any engagements of his own, his wife, the Duchess of Cambridge kicked off the month of July with a special picnic at the Hampton Court Flower Show. The 37-year-old hosted the event in which she looked gorgeous and summer-ready wearing a lovely printed dress by Sandro Paris.