Princess Caroline of Monaco's daughter Charlotte Casiraghi is not just a pretty face. The beautiful royal is also known for her intelligence and passion for philosophy and literature – and now, Prince Albert's niece, who married film producer Dimitri Rassam on June 1, has opened up in a surprising interview for Vogue Mexico talk about her philosophy about what makes the world go round: love! 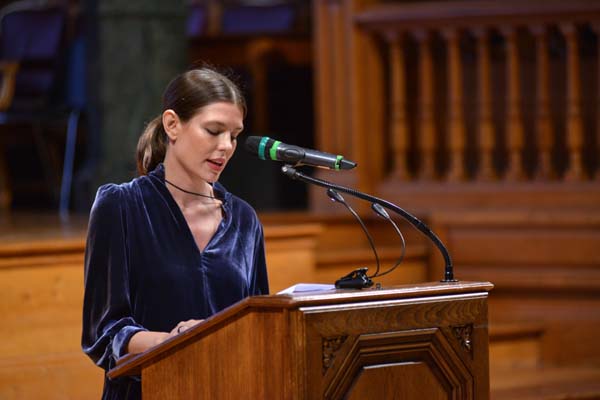 VIEW GALLERY  Charlotte made her first post-wedding appearance in June at the conference she founded, The Philosophy Encounters

Newlywed Charlotte  –  mom of two kids, eight-month-old Balthazar Rassam, and five-year-old Raphael Elmaleh, whose dad is comedian Gad Elmaleh  – told the magazine: "Love is the most difficult test we each will face. It's the highest testimony of ourselves; everything else in our lives is all preparation for this supreme challenge."

Back in 2015, and along with her professor Robert Maggiori, Charlotte founded the Philosophical Encounters, an international gathering where the general public and great thinkers find common ground. Showing just how important it is to her, Grace Kelly's granddaughter chose this year's edition, held in June, to make her first public appearance after her wedding to Dimitri. 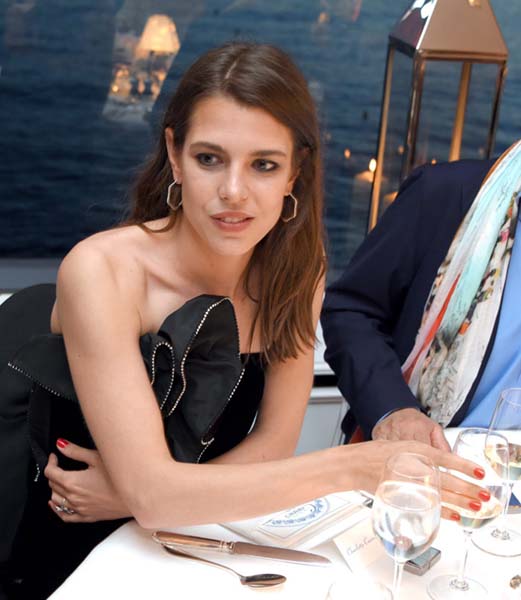 VIEW GALLERY  Charlotte gave birth to her second child Balthazar in October 2018. She has another son, Raphael, from a previous relationship with comedian Gad Elmaleh

"Both philosophy and literature have helped me to put things into perspective," the royal and sometime model, who has starred in campaigns for Gucci, explained to Vogue. "They gave me the strength to be myself. I found colleagues, I felt understood through hardships in life. When I was able to express myself and be in touch with great thinkers, I would always feel safe."

She also explained how important writing is to her. "When I was younger, I remember being very angry with someone who hurt me, but I told myself that, even if I were in jail or alone, as long as I had a pen and a piece of paper, as long as I could express myself, I would be fine."

Charlotte has also said she wants to write a novel, but it would not be her first literary adventure. She already published Archipelago of Passions, a compilation of her talks with teacher and old friend Maggiore, that she dedicated to her late dad Stefano Casiraghi, who died in a speedboat accident when he was just 30 years old.