Renovations at Prince Harry and Meghan Markle’s new Windsor home Frogmore House are complete - and Buckingham Palace royal account records show that the work cost British taxpayers around $3million through the Sovereign Grant, which funds Queen Elizabeth and her family’s official activities. The majority of the overhaul - which converted five separate apartments into one official residence for the Duke and Duchess of Sussex, was completed in the month before their son Archie Harrison was born and took six months. Significant structural work was covered by the Sovereign Grant, while the couple paid for fittings and fixtures out of their own funds. To put the costs into context, renovations at Prince William and Kate Middleton’s Apartment 1a home at Kensington Palace cost the taxpayer $5.7 million over two years, as revealed in the 2014 Sovereign Grant report.

The head of royal accounts, Sir Michael Stevens, Keeper of the Privy Purse, said: "The property had not been the subject of work for some years and had already been earmarked for renovation in line with our responsibility to maintain the condition of the occupied royal palaces estate. The Sovereign Grant covered the work undertaken to turn the building into the official residence and home of the Duke and Duchess of Sussex and their new family." "The building was returned to a single residence and outdated infrastructure was replaced to guarantee the long-term future of the property. Substantially all fixtures and fittings were paid for by Their Royal Highnesses."

According to a royal source, major projects included replacing and relocating defective ceiling beams and floor joists and replacing and rewiring the electrical system, including the installation of an upgraded electrical substation. New gas and water mains also had to be installed. The source added: "The heating systems were outdated and did not meet the environmental standards that we would expect today.”

The Sovereign Grant, which comes from the Treasury and funds the royal family’s official activities, provides an allowance for facilities like kitchens and bathrooms, but if members of the royal family require something of a higher specification than the one on offer, the difference in price must be funded out of their own pockets. 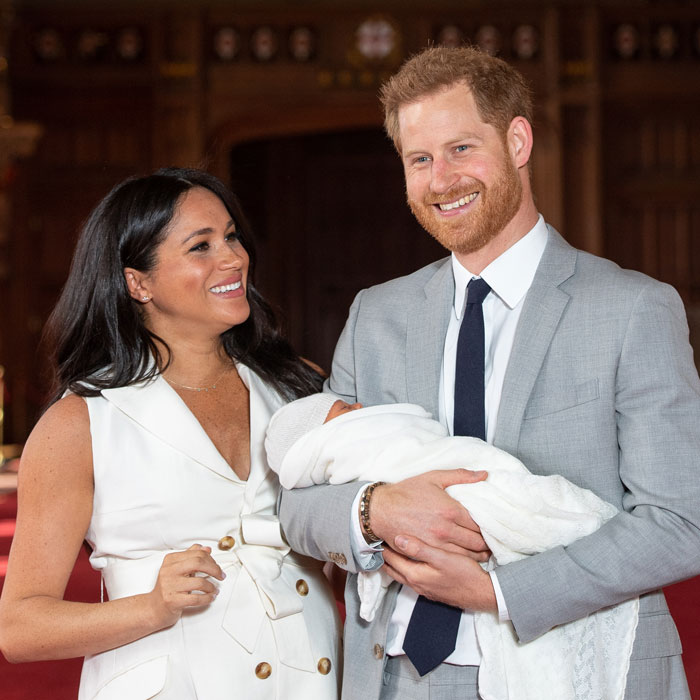 According to a royal source, the renovation of Frogmore Cottage was "80-90 per cent" completed before Archie made his entrance on May 6, but work on the exterior is continuing. This is part of a five-year plan of building maintenance taking place in properties in the Home Park at Windsor. The threshold for reporting building costs in annual royal accounts is $446,630 and officials do not anticipate reporting further costs incurred by the renovation at Frogmore next year.

Queen Elizabeth gave Frogmore to Harry and Meghan. The property is owned by the Crown Estate. A royal source said: "The Queen has been informed of the progress of the project, throughout the project." The renovation costs were part of a more than $54 million spend on property maintenance across UK royal palaces which are currently occupied.