Prince Harry may be celebrating the joys of fatherhood but he is still feeling the loss of his mother Princess Diana. The 34-year-old Prince had an “amazing and emotional,” conversation with former soldier Dennis va der Stroom during an Invictus Games countdown event on Thursday, May 9. The 31-year-old competitor opened up about how he and the royal bonded over the loss of their mothers. “I told Harry about my mother and we talked about our shared experience of missing a mom,” the competitor said. 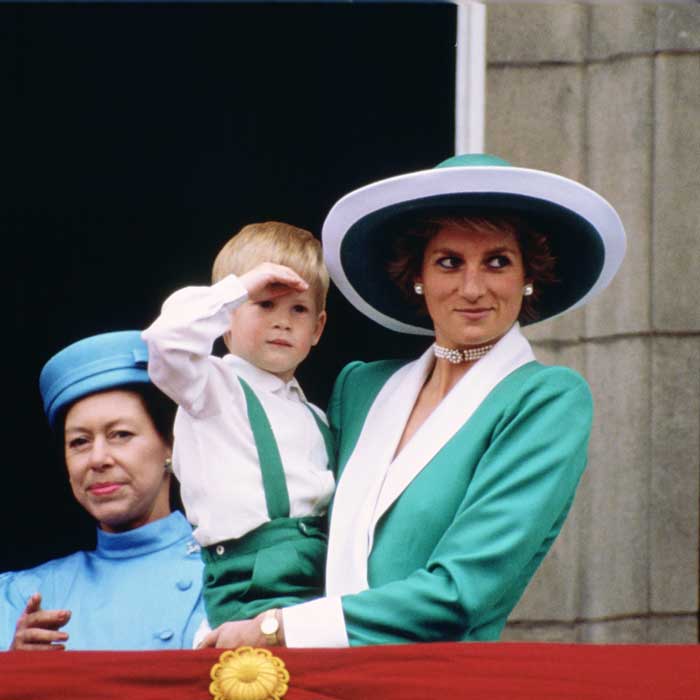 “He said missing a mother is like missing some kind of security, how you need that as a son and it falls away when you lose your mother. He said he meets a lot of people in his work who have lost a mother, father, sister, brother or relatives and when he hears their story, as he heard my story, he said he doesn’t feel so alone.” The Duke, who lost his mother Princess Diana in 1996, welcomed his son Archie Harrison Moutbatten-Windsor on May 6 with his wife Meghan Markle.

MORE: Prince Harry returns to work for his "first baby" one day after introducing his son to the world

Dennis, who is on the road to fatherhood shared that he and Harry also connected over their new chapters. “We talked about how my wife, Mireile, is 20 weeks pregnant with our first child, a girl, and he told me how special it was that his son had just been born.” Dennis shared that although Harry was back to work with his “first baby” the Invictus Games, fatherhood has changed his perspective on life. 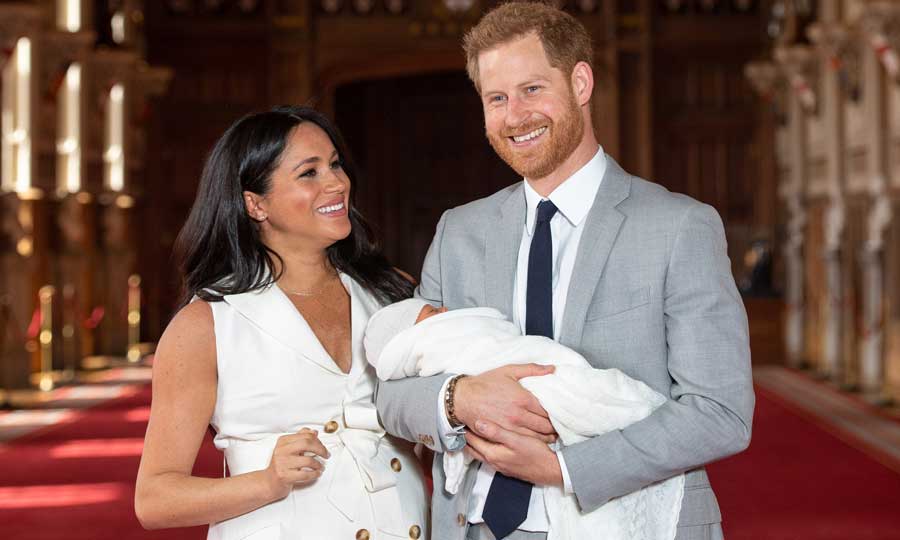 The Duke and Duchess welcomed their son Archie Harrison on May 6 Photo: Getty Images

“Harry talked about how having a small child was his new focus and new goal and I told him how a couple months ago, I was struggling with my mental health but my wife's pregnancy has given me a goal." Although the royal has only been a father for under a week, he still had top notch advice.

MORE: Here's why baby Archie doesn't have a royal title

"Above all he said he was just amazed by the miracles in the world, and how his child has made a lot of people happy,” Dennis added. “He also told me he's really happy that his son is so far very quiet. But he also told me not to make too many plans and that there's no way you can plan for when the baby arrives."