The royal baby is on the way! Buckingham Palace has confirmed that Meghan Markle is in labor. The Palace revealed that Duchess went into labor "in the early hours of this morning" and husband Prince Harry is at her side. The news comes after bookies had halted all bets on Baby Sussex's arrival. 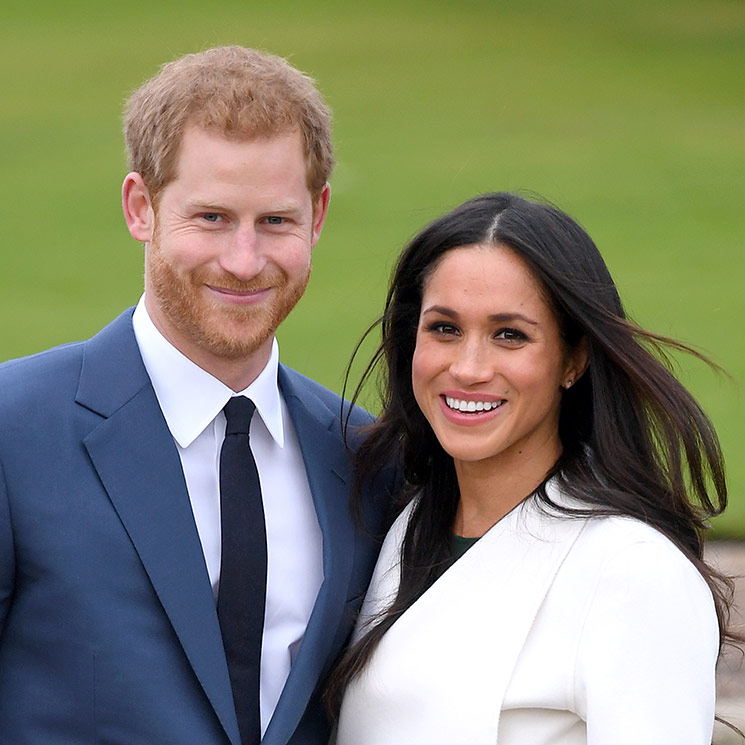 MORE: Meghan Markle's BFF Abigail Spencer on why she will be an amazing mother

The former Suits actress and the Duke have opted to keep their baby’s gender a surprise. All bets are on, as the majority believe that the duo will welcome a new little Princess. Royal watchers are convinced that the pair will also name their daughter Diana, in honor of Harry’s late mother. Prior to making it to the “kick your feet up” stage of her pregnancy, Meghan attended an event on International Women’s Day, where she expressed her hope for her future child.

“It’s funny, I’ve actually been joking the last few weeks," the Duchess of Sussex responded. "I had seen this documentary on Netflix about feminism, and one of the things they said during pregnancy was ‘I feel the embryonic kicking of feminism.’ I loved that, so boy or girl, whatever it is, we hope that that’s the case with our little bump."