Meghan Markle and Prince Harry are setting the final plans in motion for the arrival of their royal baby. According to the Mail on Sunday, new details of the royal mommy’s birth plan have been revealed. The newspaper reports that the Duchess is planning on having as natural of a birth as possible. The 37-year-old is expecting to have little medical interventions as she welcomes her first child. The former actress is continuing to do things her own way and has reportedly decided against using the Royal Household gynecologists during her delivery. 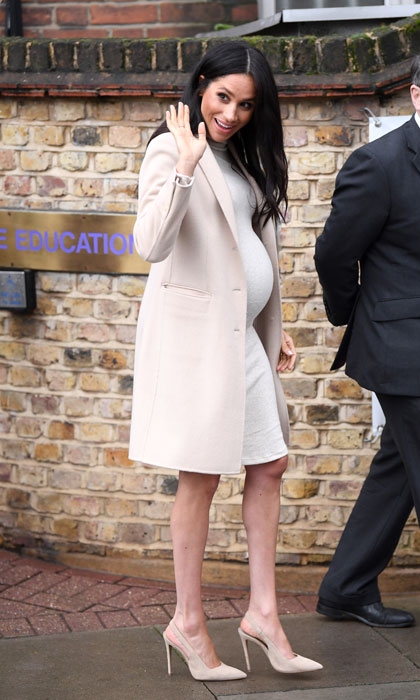 Meghan Markle is set to have a natural birth plan Photo: Getty Images

Alan Farthing and Guy Thrope-Beeston, who are the royal household gynecologists, both specialize in high risk births. The medical professionals also attended the births of Prince William and Kate Middleton’s children, Prince George, Princess Charlotte and Prince Louis. Princess Diana and Princess Anne have also been assisted by the doctors during the births of their children. It has not been reported who will aid the Duchess in the delivery of her first child.

The royal pair have officially moved to Windsor, where they have taken up residence in their home at Frogmore Cottage. The move shifts the idea of the royal pair welcoming their child at the Lindo Wing at St. Mary’s hospital. Instead, Frimley Park Hospital, which is just 30 minutes away from their home, may be where the royal baby is born. The change in hospital may change the way the pair introduce their royal baby to the world.

Instead of walking out on the steps of the hospital, ala Kate Middleton and Princess Diana, Meghan may opt to go a more private route, and introduce her child to the world via the Sussex Royal Instagram account. Prince Harry, 34, and Meghan’s first baby will arrive sometime this month. 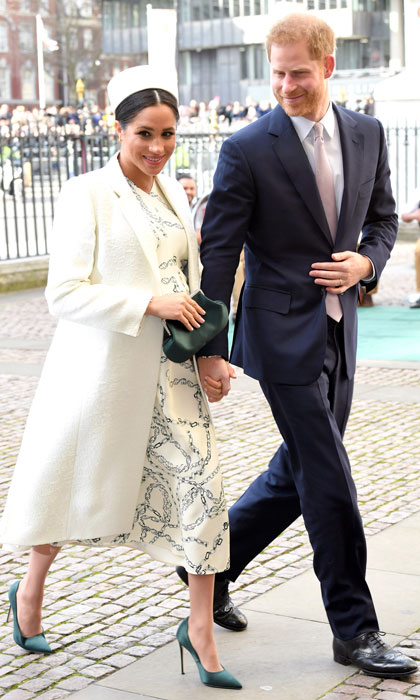 The Duke and Duchess of Sussex have not shared the location of the baby's birth Photo: Getty Images

However, the Duke is already thinking about his growing family. Last week, during a reception for Prince Charles, the Duke quipped about the amount of children he and his wife want to have while speaking to military veteran Simon Weston. “I also warned him and the Duchess it serves him right as they will be getting plenty of sleepless nights when the baby is born,” the vet said. “He said if they have anymore than two it will serve him right."