Prince William is a busy royal, and an upcoming engagement on his schedule might mean that the Duke of Cambridge will miss an important family event: son Prince Louis’ first birthday. It was announced on Wednesday, March 27, that the future King will visit New Zealand to honor the victims of the recent Christchurch mosques terror attack that killed 50 people. 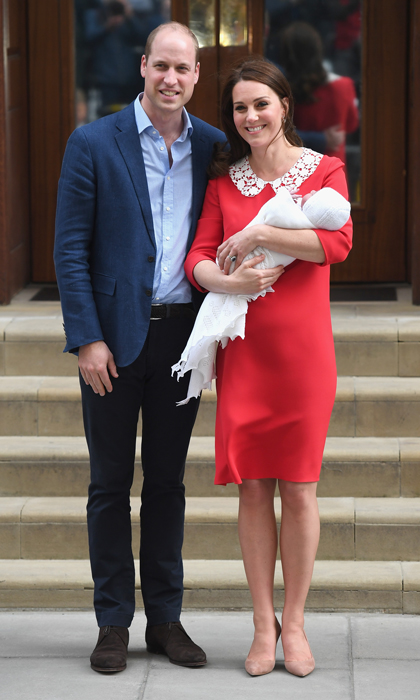 In a statement, Kensington Palace said: “The Duke of Cambridge will visit New Zealand on behalf of Her Majesty The Queen to honour the victims of the Christchurch mosques terrorist attack. The visit in late April will be made at the request of the Prime Minister of New Zealand.”

The royal, 36, could possibly choose to fly around April 23, Louis’ birthday, to coincide with New Zealand’s national day of remembrance, Anzac Day, which takes place on April 25. During his visit, the dad-of-three will meet with individuals who were affected by the attack. William will also “pay tribute to the extraordinary compassion and solidarity that the people of New Zealand have displayed in recent weeks.” 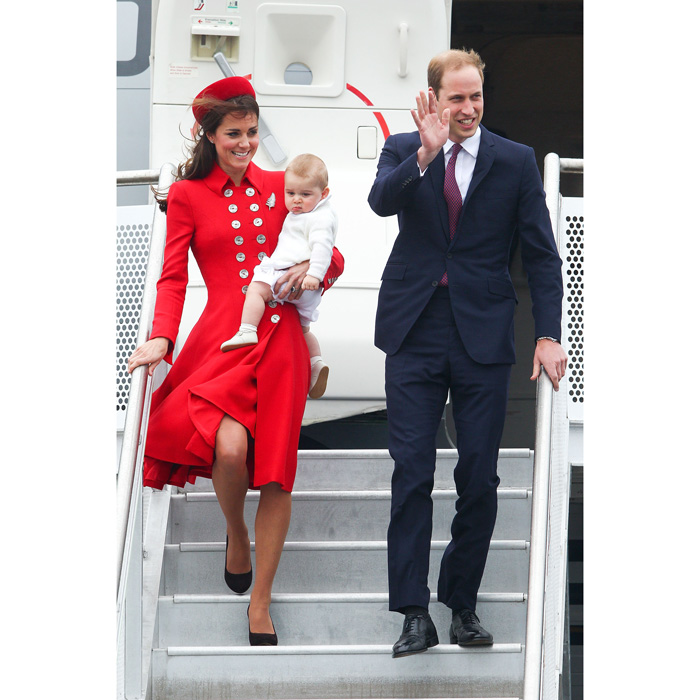 William visited New Zealand with Kate and Prince George in 2014

The Duke of Cambridge last visited New Zealand in 2014 with wife Kate Middleton, and then-baby Prince George. William also traveled to the country in 2011 following the Christchurch earthquakes.

MORE: Why Princes William and Harry's children will have different surnames

Aside from potentially missing his youngest child’s birthday, William’s forthcoming trip might also overlap with the birth of his brother Prince Harry and Meghan Markle’s first child. The Duke and Duchess of Sussex are set to welcome their little one this spring.