Meghan Markle wasn’t far from her ex-husband Trevor Engelson’s mind during his recent bachelor party in Miami. The American film director celebrated his upcoming nuptials to nutritionist Tracey Kurland with a group of friends down in sunny South Florida earlier this month. In a video obtained by the DailyMailTV, a pal toasts the groom-to-be by seemingly alluding to his former royal wife. 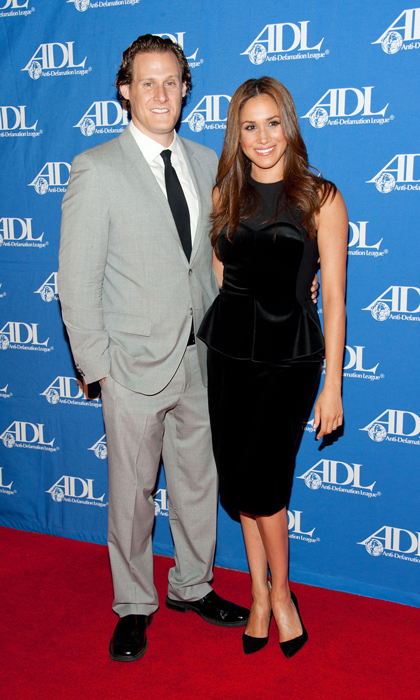 Meghan was brought up at her ex husband's bachelor party

The friend says, "This right here... this right here is to royalty, you know what I'm saying? Royalty won, royalty lost... But regardless baby, we got to keep going!" While another adds: "You're a great guy. You deserve it, man."

MORE: Meghan Markle's ex is producing a comedy with a royal twist

"Thank you brother," Trevor says. "I love you man, sorry to be emotional," the friend replies. "It's an emotional day," Meghan’s ex says. The pal continued to reference the Duchess saying: "If it wasn't for Trev, I wouldn't believe that I could marry a future princess, so now, I gotta… what princess is available now?" 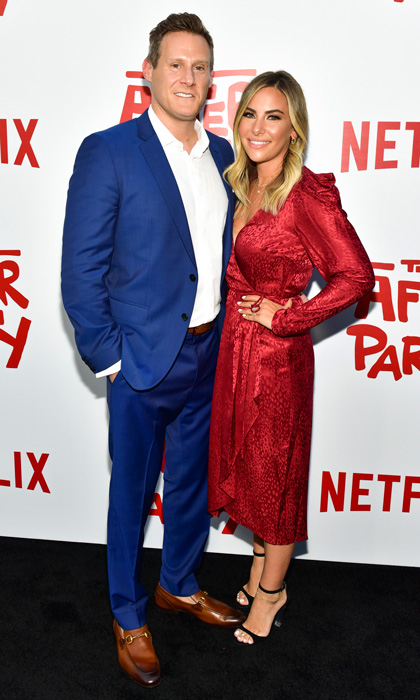 Trevor and will wed his fiancé Tracey in May

Trevor and Meghan were married from 2011 until 2013. The pair dated for seven years before tying the knot in Jamaica. The duo cited "irreconcilable differences" in their divorce papers.

MORE: What will the royal baby's surname be?

The former actress and director have clearly moved on since then. Meghan married Queen Elizabeth’s grandson last May, and is now expecting her first child in the coming weeks. Meanwhile, Trevor got engaged a few weeks after his ex’s royal wedding, and is set to wed almost a year after Harry and Meghan said “I do.”