Prince Harry encountered a skeptical royal watcher during his outing in London. The 34-year-old visited St. Vincent’s Primary Catholic School on Wednesday, March 20, where he met a four-year-old who wasn’t so sure he royal credentials checked out. According to teaching assistant Philomena Frattura, a young student named Emmanuel tapped the royal – during his walkabout – and asked, “When is Prince Harry coming?” Always a good sport, Harry replied: “But I am Prince Harry.” 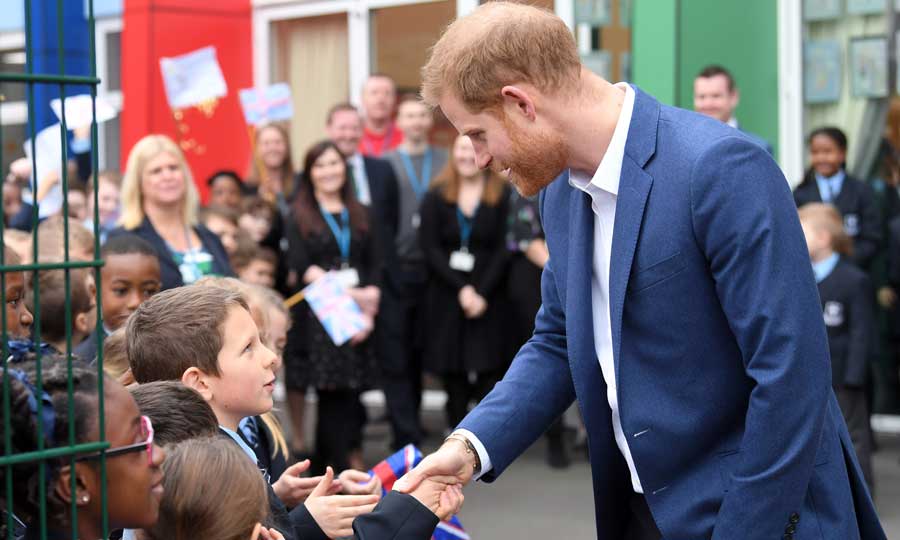 Prince Harry had an adorable interaction with a young fan who didn't believe he was royal Photo: Getty Images

Still not sure, the student asked him “When is the real Prince Harry coming?” The playful Prince took the questions in stride and told the little boy, “I am the real Harry, I’ve just had my hair cut for the occasion.” The students were expecting a little more from the Prince. Diane Redmond, who is a mentor at the school, shared that they expected the royal to have a crown. Harry, who is expecting his first child with wife Meghan Markle, got a warm welcome from the students.

MORE: Meghan Markle reveals the nickname she and Prince Harry have for the baby

The royal father-to-be was greeted with banners that read “Good luck with the baby.” Although the pupils were excited to see the Prince, some were wondered why his wife was absent for the occasion. One student asked Harry where his wife was. In a cute gesture, the Duke mimicked his wife’s baby bump and said, “she’s having a baby.” In Meghan’s absence, the work had to be done. Harry’s engagement was part of the Queen’s Canopy Trust. 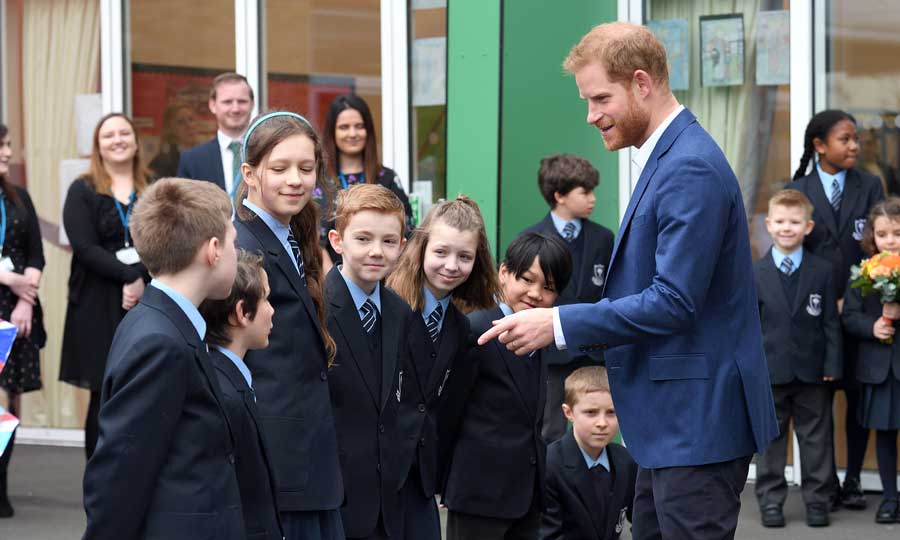 Prince William’s little brother joined children for a tree planting project on behalf of the organization. Harry grabbed a shovel and helped students dig holes and break ground for a future forest. Harry’s outing came one day after he and Meghan stepped out for an unannounced engagement.

The Duke and Duchess paid an emotional visit to the New Zealand House in London. Meghan, who took a break from her maternity leave, joined her husband as they honored the victims of the March 15, terror attack. The outing was possibly the last time royal watchers will see the Duchess until her royal baby is born next month.