Queen Maxima and King Willem-Alexander are speaking out after the tragic terror attack that left three dead and several people wounded in the Dutch town of Utrecht. “It is a great sadness to us that three people were killed, and others were seriously injured in an attack in Utrecht,” the joint statement read. “We feel intensely for the victims and their families. Acts of violence are completely unacceptable. Let us all stand united for a society where people can feel safe and where freedom and tolerance prevail. We would like to thank all emergency services who are currently working with those affected. We are with the citizens of Utrecht in our thoughts.” 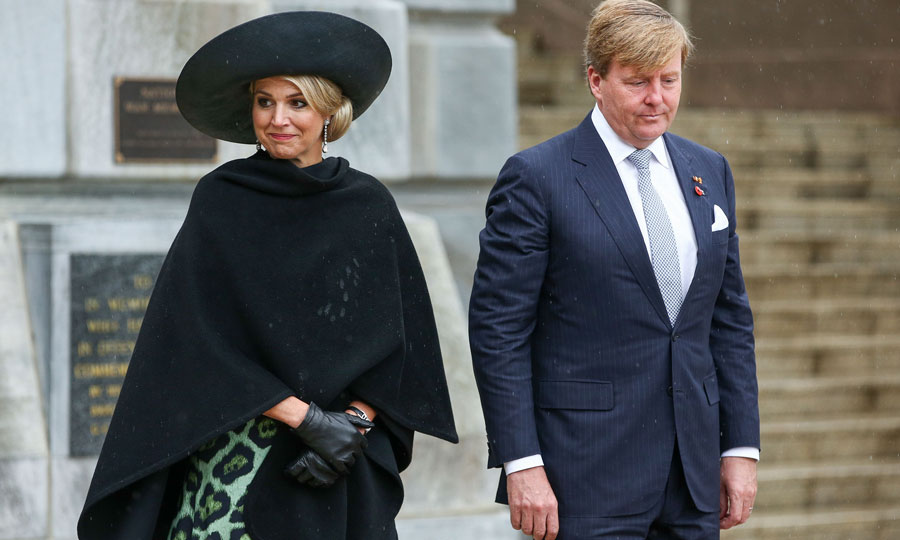 Queen Maxima and King Willem-Alexander reacted to the terror attack in the Dutch city of Utrecht Photo: Getty Images

On Monday, March 18, a Turkish-born man opened fire on a tram. Police later caught the suspect after and intense man hunt. Willem-Alexander and Maxima’s statement comes a few days after they made a heartfelt statement in response to the terror attack in New Zealand that left 50 worshipers dead. “We were shocked to learn of the attacks on two mosques in Christchurch which killed dozens of people and left many others wounded. Hate and intolerance have taken a dreadful toll,” the statement read.

“Our hearts go out to all those who have been affected by this senseless violence.” The statements from Maxima, 46, and Willem-Alexander come after it was revealed that the Queen was recovering from a minor surgery. Royal Central reported that the mother-of-four was recovering following surgery.

The royals released statements following the attacks in the Netherlands and New Zealand Photo: Getty Images

Maxima had to sit out of the annual NLDoet volunteer days on March 15-16. In her absence, Willem-Alexander gave an update on the Queen’s condition, telling volunteers that she was “doing well.” It is reported that the royal is set to return to work this week.