Queen Maxima of the Netherlands is recovering, following an operation. Royal Central reported that the Dutch royal had to sit out of the annual NLDoet volunteer days on March 15-16, after undergoing a minor and planned operation. The details of the surgery have not been released, nor have palace officials released an official statement in regard to the 47-year-old royal’s condition. It is reported the the royal is set to get back to work with engagements this week. In her absence, Maxima’s husband King Willem-Alexander got the job done as he was joined by thousands volunteers for the community event. 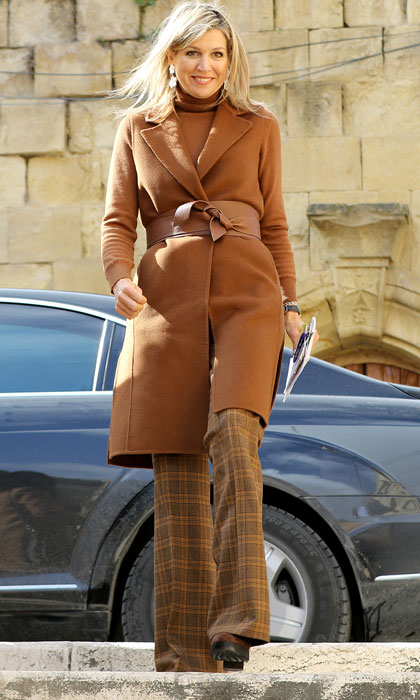 The King, who shares daughters, Catharina-Amalia, 15, Princess Alexia, 13, and 11-year-old Princess Ariane, with the Queen was all smiles as her participated in the day’s activities. On Saturday, March 16, Willem-Alexander pitched in with the design on the fairytale garden for small children in Soest. During his visit, Willem-Alexander gave an update on his wife, who he told the crowd was “doing well.” The day prior, Princess Beatrix, Prince Constantijm and Prince Bernhard as they cleaned instruments for students at the Foundation Instrumentsdepot Teaching Orchestra in Huizen.

Maxima’s last public appearance was on March 6. The Argentinian royal joined her husband in Germany for their annual to Germany. During the trip to Bremen, the royal pair’s goal was to strengthen Dutch and German economic relations. Maxima was in true form as she charmed the crowds and showed off her impeccable style. The Queen showed no signs of being ill or preparing for surgery. In November, Maxima stepped out with a new hairstyle, following a period of doctors-ordered rest. Willem-Alexander’s wife had some time away from the public eye due to a suspected intestinal infection. 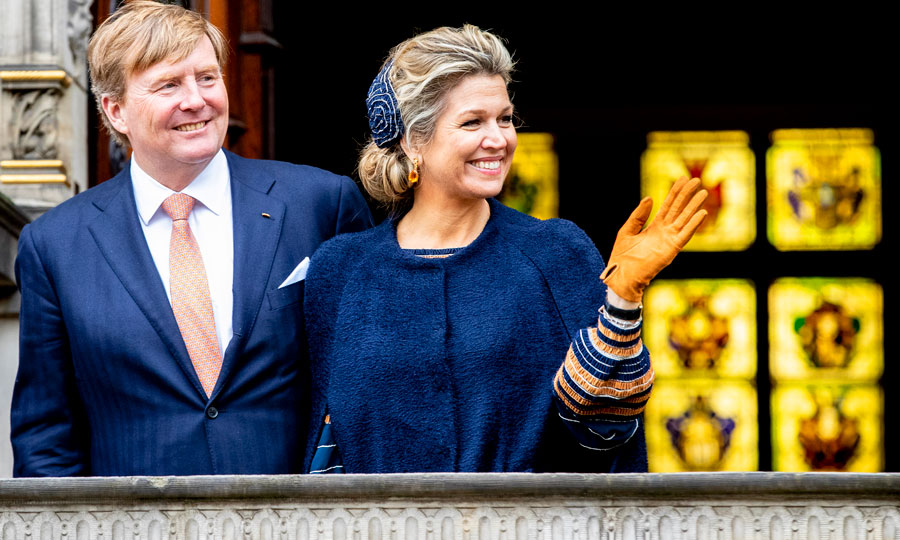 The Dutch royal's last outing was on March 6 with her husband King Willem-Alexander in Germany Photo: Getty Images

MORE: Queen Maxima channels a set of stylish British royals in this look

The time off forced her to miss a trip to Tanzania on behalf of the United Nations. The Netherlands Government Information service (NDR) issued the following statement: “Queen Máxima will not perform any official duties for the coming period on the advice of her doctor. Her health symptoms point to an intestinal infection. Further tests will be done to confirm this diagnosis. As a result, Queen Máxima will not be able to make the trip to Tanzania which she was due to make on 6 and 7 November in her role as the United Nations Secretary-General’s Special Advocate for Inclusive Finance for Development."