Kensington Palace has released a statement regarding the gender of the Duke and Duchess of Sussex's coming royal baby – dispelling recent reports that Meghan will raise her child gender fluid as "totally false". An article in Vanity Fair claimed that the 37-year-old royal told friends she would raise her child in a gender-neutral way, with sources stating that Meghan had used the word 'fluid' to describe her plans. The article also noted that there are "multiple possible interpretations" behind the assertions. A spokesman for the palace confirmed on Saturday, March 2 that "this story is totally false." 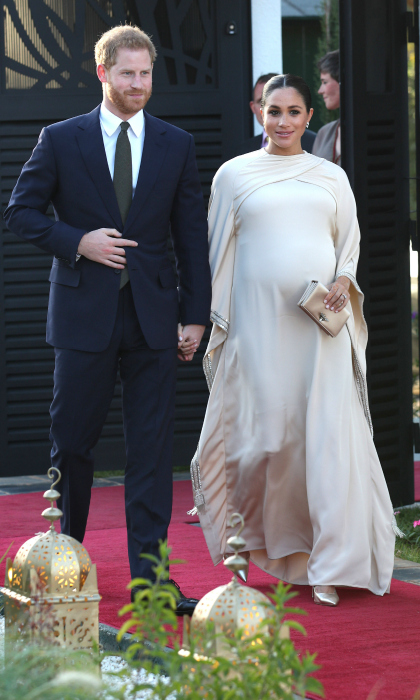 As the royal baby’s due date grows closer, everyone is buzzing about the soon-to-be revealed gender. Meghan is set to welcome her first baby in the coming months, having recently celebrated with a swanky baby shower in NYC. As photos surfaced, fans were convinced it was a little girl due to some of the sweets and decorations being pink, though there were in fact a range of neutral colors at the affair. 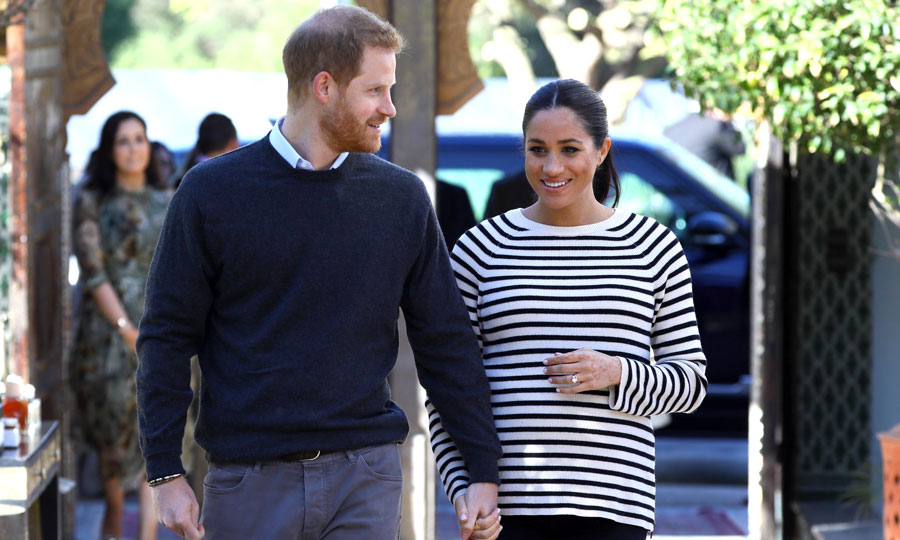 It's unknown when Meghan will officially take her maternity leave, though she shows no sign of slowing down. The former actress has continued to attend official engagements and overseas visits, including a recent tour of Morocco. The Duke and Duchess are expected to make the big move to Windsor imminently, as they relocate from Kensington Palace and settle into Frogmore Cottage as their new family home.

RELATED: Meghan Markle's baby shower swag revealed - how much it was all worth!

The renovation work has been estimated to cost almost four million dollars, with the building work covered by the Sovereign Grant, while Harry and Meghan foot the bill for the interiors. It's been reported that the home will include a private yoga studio and an eco-friendly nursery, among other amenities. It will be seamlessly done up in luxurious décor by Soho House's top interior designer Vicky Charles. Sounds like a nice way to kick-off starting a family!