Meghan Markle and Kate Middleton have been subject to online bullying. According to our sister publication HELLO!, Kensington Palace has removed various comments from their social media pages. The content that has been removed included violent threats towards the two royals, sexist and racist comments. “It follows a Kate vs. Meghan narrative and some of the worst stuff is between Kate fans and Meghan fans,” a source told HELLO.” Arguments about who looks more appropriate, for example, that turn into personal attacks on other users.” 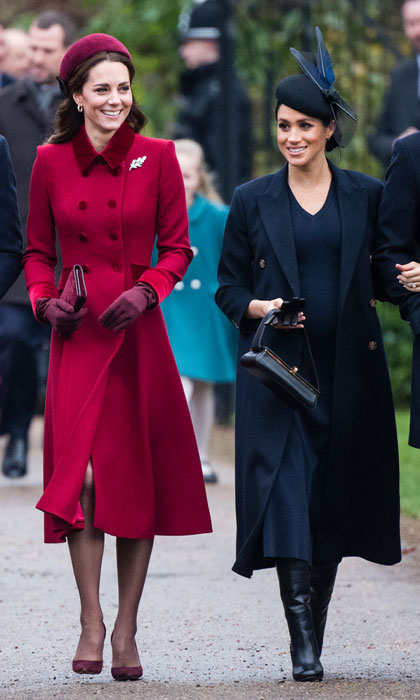 The source continued: “It’s creating a supercharged atmosphere, and everyone can join in, but that are the consequences of this?” Meghan and Kate share the Kensington Royal social channels with their husbands, Prince Harry and Prince William. While the majority of the comments left by the over 7 million followers are kind – the palace still spends hours filtering out negative posts. “The palace always monitored comments but it’s a hugely time-consuming thing. They can block certain words, but some of it is quite serious,” the source said. “Over the course of the last year, with hundreds of thousands of comments, there were two or three that were violent threats.”

MORE: Meghan Markle made her return to Instagram – find out why!

The source continued: “You can delete, and report and block people and the police have options around particular people. It’s something you have to manage because there’s no other way to control it.” Meghan, 37, disabled her personal Instagram account and blog The Tig, prior to her marriage to Prince Harry. The Duchess, who is expecting her first child this spring, and been previously targeted with racist rhetoric. Last year, Kate and her husband, who is the head of the Cyberbullying TaskForce, spoke out against the dangers users face daily on the sites. 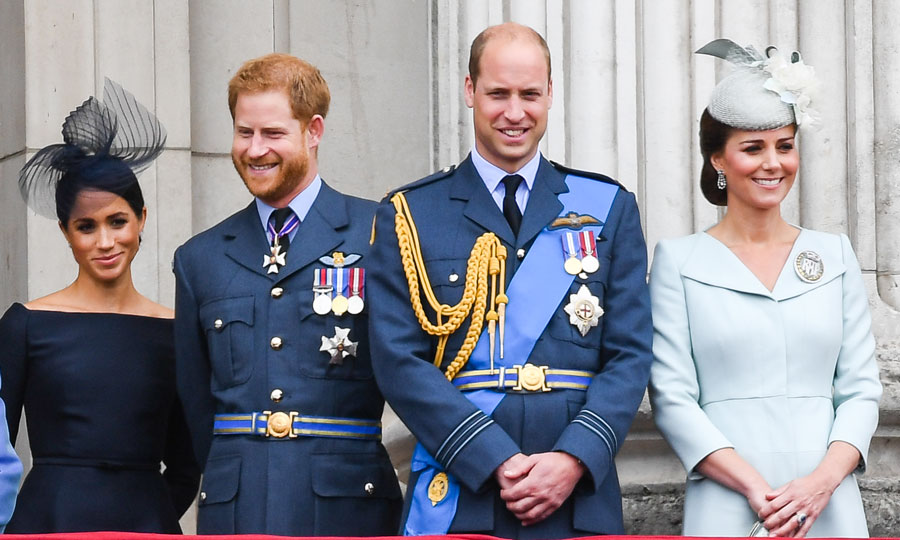 Kensington Palace has filtered out and deleted violent, racist and sexist comments directed at the royal women Photo: Getty Images

“The platform that can allow you to celebrate diversity can also be used to cocoon yourself in a cultural and political echo chamber,” William said in a speech. “The tools that we use to congratulate each other on milestones and successes can also be used to normalize speech that is filled with bile and hate.” In the spirit of normalizing a positive space on social media, HELLO! is encouraging readers to take a stand against online abuse with the #HelloToKidness campaign.”