Today, Prince William is a dashing royal who occassionally hunts pheasants, and who knows how to pull off a winter sweater. He's the perfect catch, if you will. But before he was Prince Charming, Will was a little tyke just like everybody else. According to royal biographer Katie Nicholl, the Prince showed off some behavior as a toddler that will be familiar to every mom out there. 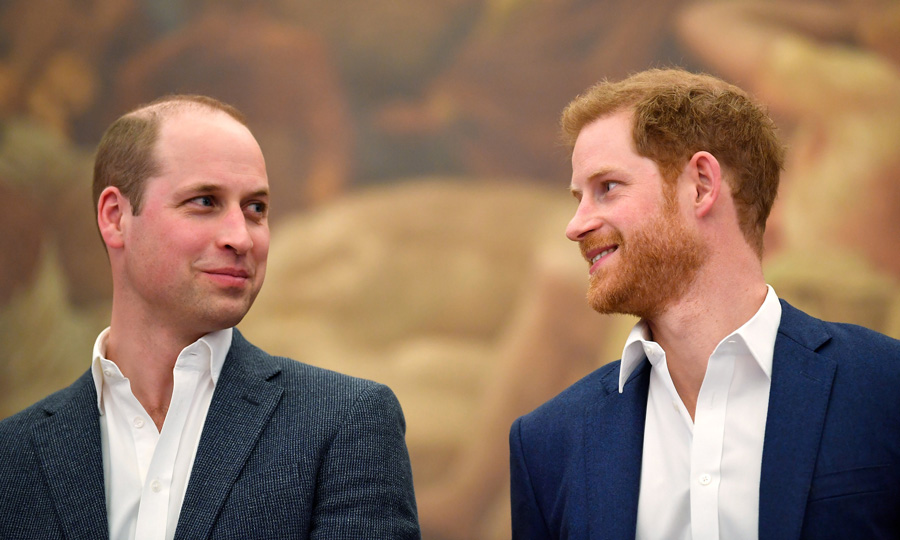 According to royal biographer Katie Nicholls, Prince William was quite a handful growing up

In her book, William and Harry, the author recounts and writes of the two little princes, and specifically focuses on Prince William's behavior, observing that even Queen Elizabeth took note of his tomfoolery. She was "increasingly aware that her grandson misbehaved."

Part of his this behavior included throwing food. Yes, that's right. Before Prince William was, well, Prince William, he used to participate in his own royal food fights right at home. “Mealtimes were an ordeal and would frequently end up with William throwing his supper across the table and being banished to the nursery by his exasperated parents," Nicholl wrote. 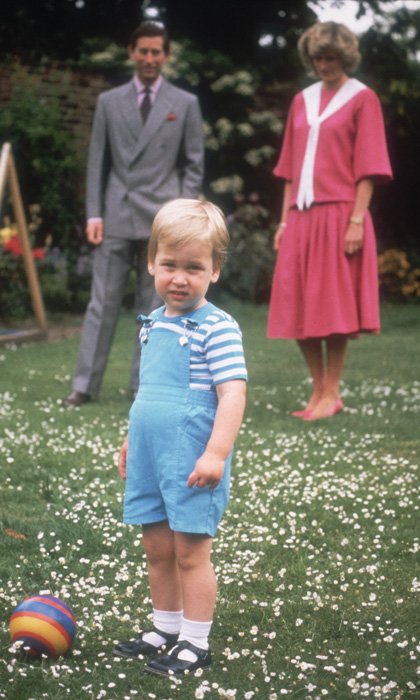 Queen Elizabeth was also "increasingly aware that her grandson misbehaved."

The royal biographer also noted that “Diana and Charles became alarmed that the rumbustious William needed more discipline.” I repeat, rumbustious William. Luckily, his grandmother apparently encouraged both William and Harry to "let off steam" at her Scottish estate.

Looks like the Queen's undoubtedly gentle and wise guidance did the trick because Prince William, today, is calm, cool and collected. So there you have it, just like us, royals engage in the occassional food fight growing up. And this adorable childhood fact about the very, very young Duke of Cambridge only serves to make him more relatable and more likable.