Beyoncé and Jay Z made a lifestyle change at the end of 2013 when the couple decided to go vegan for 22 days. Thanks to their longtime trainer and friend Marco Borges, the duo succeeded and loved every minute and meal of it. The singer even credited her 65 lbs. weight-loss post Blue Ivy’s birth to the plant-based diet. Now, a book has been released by the health expert called " The 22-Day Revolution" revealing the secrets. 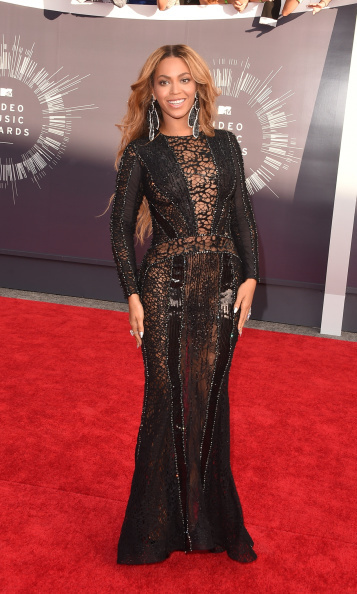 "Growing up, I was always on the move and didn’t always make the right choices when it came to food and may have even developed some habits around it that were silently sabotaging my health as I grew older," Beyonce says in the foreword to the book. "I turned to no one other than my good friend and fitness and nutrition confidant, Marco Borges. I’ve worked with him for years to keep me on-track, motivated, and ahead of the health game. I’m sharing my experience because I want the best for everyone, and I would like for anyone who thinks that this isn’t for them, even though they may know of the incredible benefits, that they can do it." 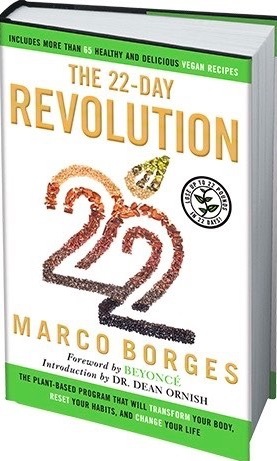 Prior to the book, Beyoncé and Marco announced they are launching a vegan home delivery meal service. “I am so grateful that I took the challenge and credit Marco with leading by example,” Beyoncé said in a statement. “He came up with a great program to get people motivated to make better nutritional choices.”

Not only is the food healthy, but it's delicious as well. "He makes a cucumber salad that is really good and his protein shakes are amazing," Destiny's Child band member Kelly Rowland tells HELLO! about Marco's food. 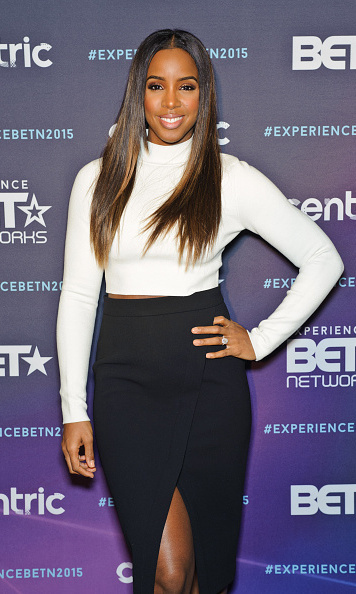 "I thought, like with most diets, I would feel deprived and hate food, that I would miss out on restaurants and celebrations, that I would get headaches and be irritable, etc. I was wrong about all of that," Beyonce adds in the book. "I could still love food, but this time it would love me back (like the walnut tacos you’ll find in here, oh my!!). We even celebrated my husband’s birthday with an all-vegan party."

“All the meals are incredibly unique and delicious,” Marco tells HELLO! “It would be difficult to pick just one but some of our [Beyoncé and Jay Z] favorites include the hearty breakfast granola, home-style split-pea and vegetable soup, Spanish style paella and gluten-free pesto pasta.” 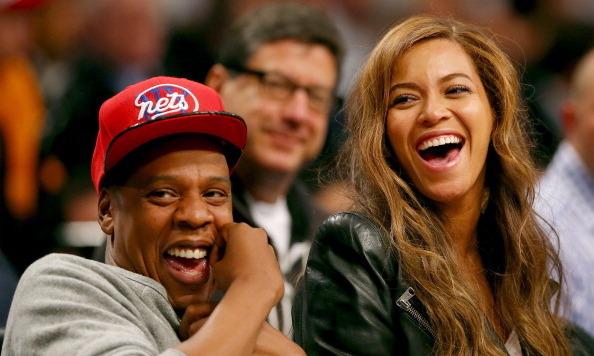 There are certainly more benefits to just shedding some pounds by following a plant-based diet. Marco, who also had Jennifer Lopez participate in the challenge, explains, “It’s the only proven method to not only prevent and reverse heart disease, but it also reduces the risk of diabetes and certain cancers.”

Going vegan is also better on your wallet. “A plant-based diet is actually less expensive than an animal-based diet because meat and fish are the higher ticket items,” the 22 Days Nutrition founder said.

The book is for sale online and in stores, and the organic, gluten-free, dairy-free, soy-free and non-GMO meals for delivery range from $9.76 to $16.50 and are offered through three different plans.

Who is ready to take the challenge? We know we are!