Natalie Portman had great reason for skipping Sunday's Academy Awards. She and husband Benjamin Millepied have welcomed their second child. The Jackie star gave birth to daughter Amalia Millepied on February 22, just four days before the Oscars. A representative for the actress confirmed the news to HELLO! in a statement that read: "Natalie Portman and her husband Benjamin Millepied welcomed a baby girl, Amalia Millepied, on February 22. Mother and baby are happy and healthy." 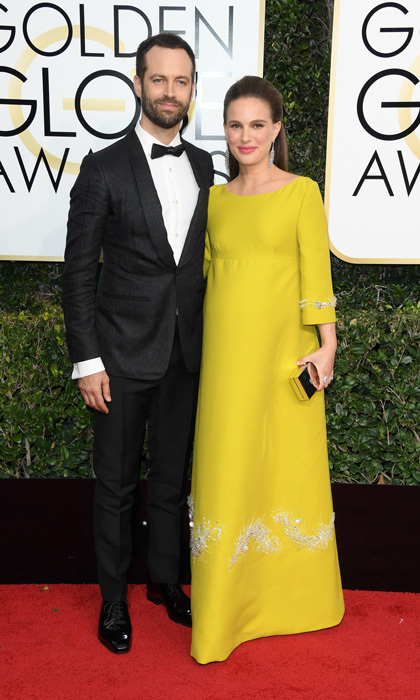 News of her daughter's birth comes nearly a week after the Oscar nominee skipped the 89th annual Academy Awards on February 26. Natalie, who ultimately lost the award for Actress in a Leading Role to La La Land's Emma Stone, had canceled her appearances at both the Independent Spirit Awards and Oscars because of her "pregnancy." "Due to my pregnancy, I am unable to attend the Independent Spirit Awards and the Academy Awards," she said in a statement. "I feel so lucky to be honored among my fellow nominees and wish them the most beautiful of weekends."

The 35-year-old revealed that she was expecting her second child in September at the premiere of her film Planetarium during the Venice Film Festival. The actress debuted her baby bump wearing an elegant white Dior gown. Natalie and her French choreographer husband, whom she wed in 2012, are already parents to five-year-old son Aleph. 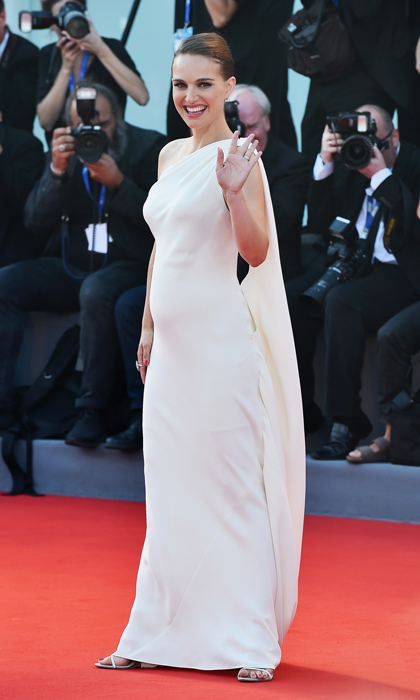 GALLERY: ALL THE CELEBRITY BABIES BORN IN 2017

The Black Swan star admitted in a piece for The New York Times' T Magazine last summer that motherhood changed her. "[Being a mother] made me much calmer under stress," Natalie revealed. "Because there's that parent thing you develop, that when things get really bad, your voice gets calm and your blood pressure slows, and you can make everything okay again."