Priyanka Chopra was rushed to the hospital Thursday evening following a “minor incident” on the set of her hit show Quantico. The 34-year-old has since been discharged and is recovering from her injury. A rep for actress confirmed the news to HELLO! in a statement.

“Priyanka was immediately taken to the hospital, examined by a doctor and released,” the spokesperson said. “She is resting comfortably at home on doctors orders, and will return to work after the weekend.” 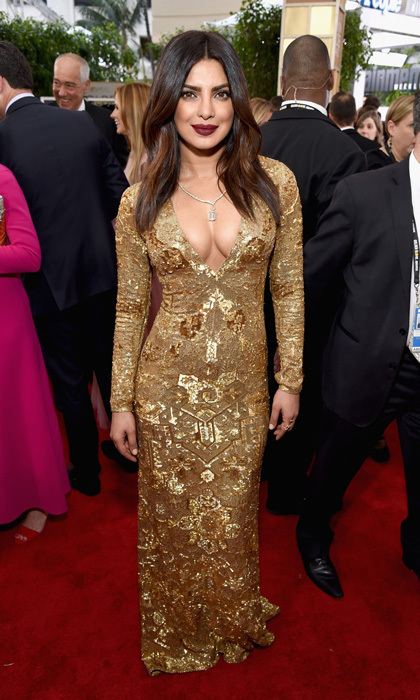 According to TMZ, Priyanka slipped and fell on her head during a stunt. The Baywatch star reportedly suffered a concussion as a result.

The Indian bombshell wasn’t the only member of Hollywood who paid a visit to the hospital on January 12. Sarah Michelle Gellar spent the night in the emergency room with her and husband Freddie Prinze Jr.’s son Rocky.

"Well I made it 7 years before I had to take one of my children to the ER (I think that's a pretty good stretch)," she told her Instagram followers on Friday. The couple’s four-year-old son suffered a “nasty virus” but has since been released. Sarah confessed, "I'm not going to lie, watching your child not be able to breathe, is the most helpless I have ever felt." 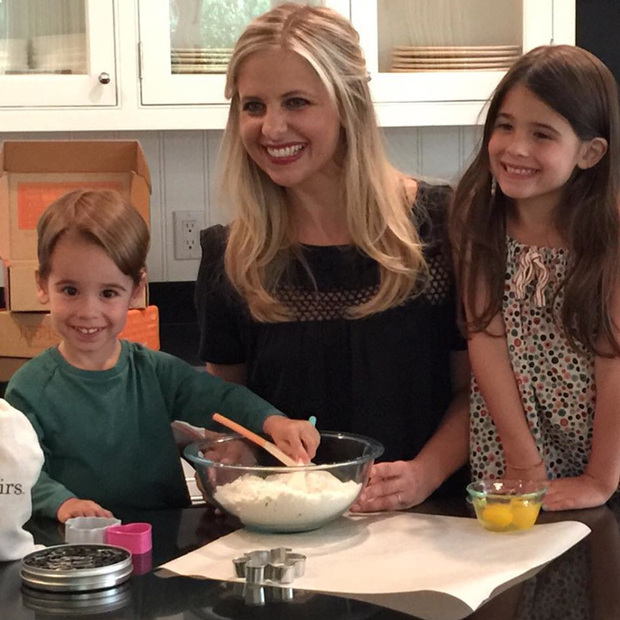 During his stay, Rocky kept himself entertained with an iPhone. Sarah tweeted, “Thank goodness for ‪#iphones and ‪#inspectorgadget when your little one is sick in the ER.”

STARS IN THEIR GREATEST ROLES – AS PARENTS!

Apart from thanking the doctors who helped her son recover, the mom-of-two also gave a special shout out to her daughter Charlotte, seven. Sarah noted, “Thank you to his big sister, Charlotte who would not leave his side. (The best moment was when I was filling out his paperwork, and I was asked if Rocky was single- laughter is definitely a great medicine).”