As Chrissy Teigen and John Legend are enjoying their time home with their baby girl Luna Simone, family and friends are also excited about the couple's new bundle of joy that arrived last Thursday. Mike Jackson, who works with John on the Underground series, opened up about the couple's new arrival. "I think [Luna Simone] looks like both of them," he said. "She’s gorgeous!" 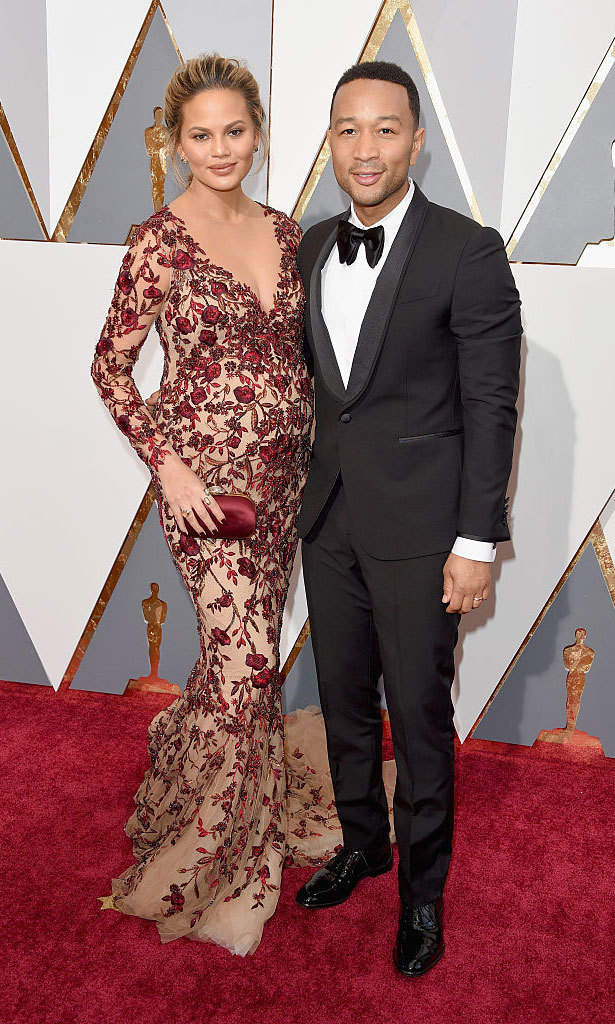 Discussing the new parents, Mike admitted to Entertainment Tonight, "They’re happy. They’re elated.” He added, “It’s a long time coming. They went through a lot to have this child. They’re excited — we’re all really blessed that she’s a part of all of our lives.”

While Luna has yet to make her social media debut, her mom returned to Twitter in true Chrissy form. The supermodel broke her silence on the social media platform hours after announcing the birth of her daughter Luna Simone Stephens.

“To everyone asking, john is healing perfectly,” she jokingly tweeted.

The new mom followed up the tweet thanking her fans and joking whether motherhood would change her tweeting style. She wrote, “Thank you for all the well wishes!!! we are so happy and excited! i dunno what to tweet now. does my twitter change? this is so awkward.” 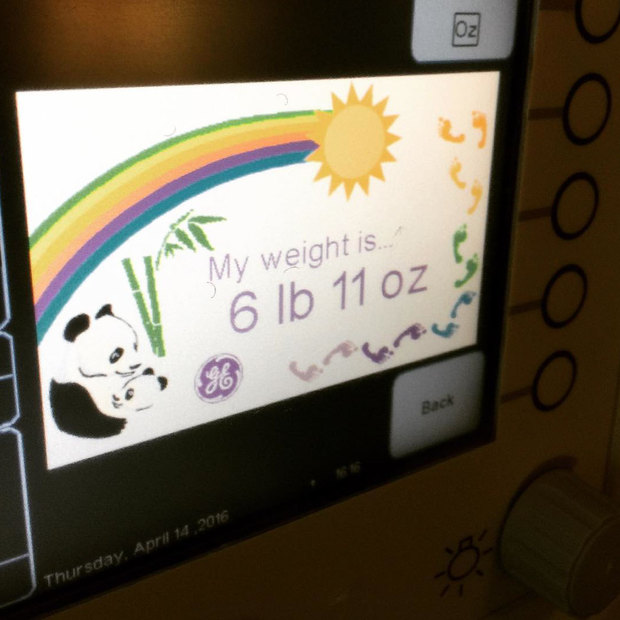 The 30-year-old officially announced on Sunday that she and her musician husband had welcomed their little girl on April 14. Attached to a photo of the baby’s weight, she wrote, “She’s here! Luna Simone Stephens, we are so in love with you! And sleepy. Very sleepy.”

The All of Me singer also shared the happy news on his Twitter account writing, “Our new love is here! Luna Simone Stephens, born on Thursday, the 14th. We couldn’t be happier!” 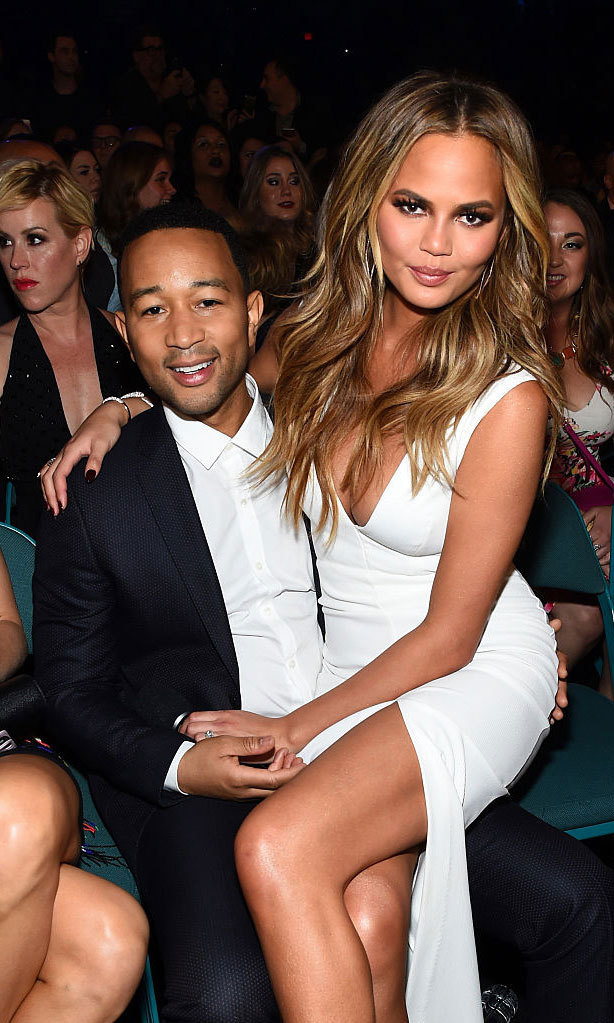 In February, the cookbook author revealed that she had picked her daughter from “her little embryo” during the IVF process. Explaining her decision for wanting a daughter, she said, “I think I was most excited and allured by the fact that John would be the best father to a little girl. That excited me."